Sipping on a cup of warm tea, feeling the cool wind softly brushing against your skin, hearing the crunch of freshly fallen leaves against your feet, and looking around to find that the world has been reshaped into bright tones of orange, red, and yellow as far as the eye can see…There’s something about the fall that’s so utterly romanticized. Heck, even talking about it makes us want to cuddle up in our favorite sweater and experience pure cozy bliss. But the magic of fall wouldn’t be possible without a few items. Here’s how some of your favorite fall inventions came to be: 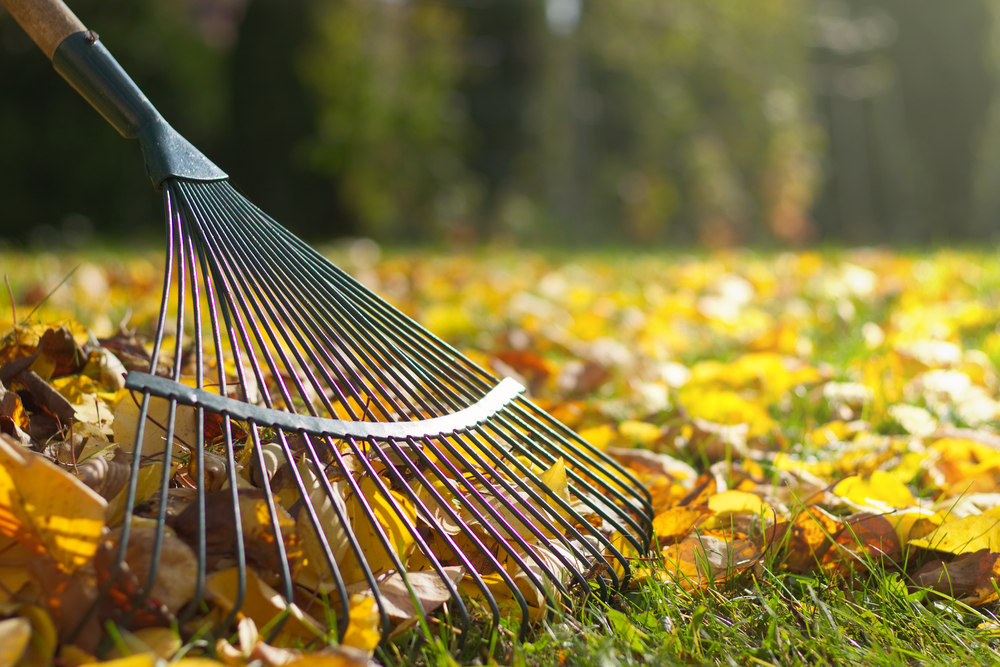 There are designs similar to the modern rake dating all the way back to the 16th century. In a Chinese novel of the time titled Journey to the West, a character called Zhu Bajie carried a nine tooth rake which he used as a weapon to kill demons. There are illustrations of the character and, we can’t deny, his weapon looks a lot like what we now use to sweep away leaves.

According to Atlas Obscura, this device has gone through its fair share of designs and redesigns in its long history. The earliest example of a garden rake was in 1874, patented by Edmund Brown. In the patent, he described his device as, “an automatically clearing attachment for iron tooth door-yard rakes, which shall remove all matter that may be collected between the teeth by simply raising the rake from the ground”.

After a few designs that turned out to be duds, the modern rake design was created in 1929 by Camille J. Rocquin. The prongs in his design are most similar to that of modern-day rakes, though his original design was made out of metal. The molded plastic rake we now use today wasn’t created until the 1970’s by Harold Eads who worked for the Ames company. 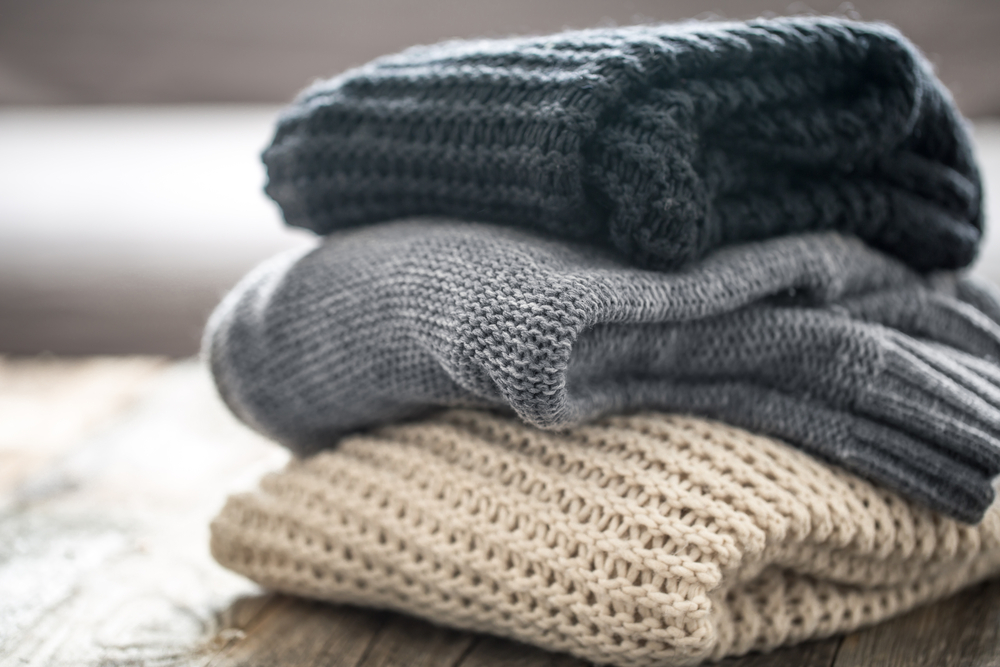 Nothing says fall like curling up in a cozy sweater, but we haven’t always had these warm apparel items to hug the cold away. Although hand-knitting wool had been practiced for quite a while prior, it wasn’t until the 15th century that sweaters were first invented. According to Britannica, the first ones were produced on the English Channel Islands of Guernsey and Jersey (hence why the English call them ‘Jerseys’). They were first invented by the wives of fishermen who found that natural wool would protect against the cold even when it was cold or damp. This eventually spread across Europe and, eventually, made its way into our wardrobes. 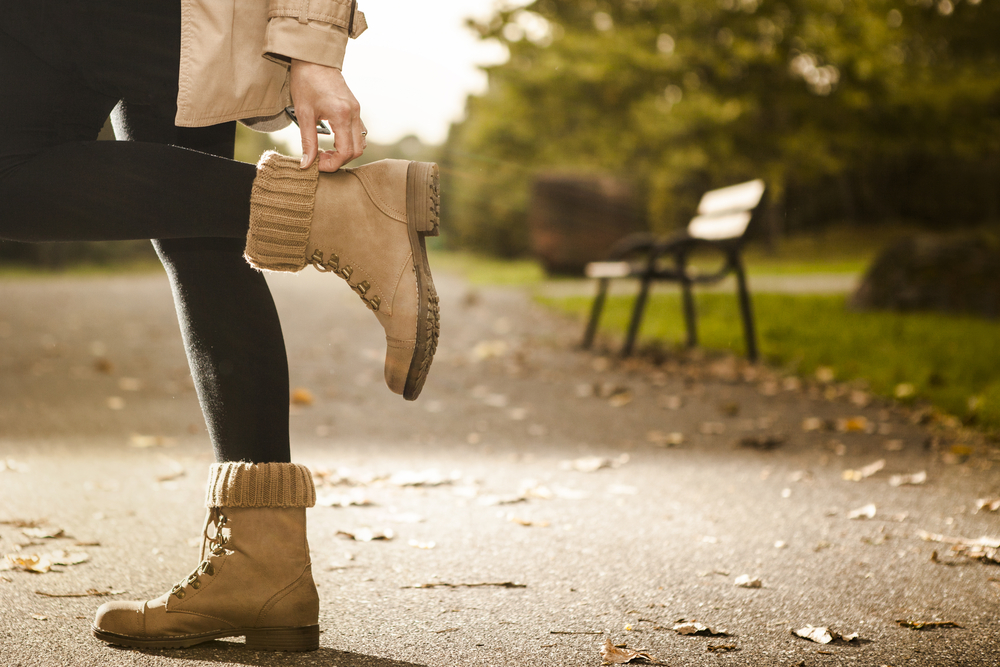 Fall is the best time to break out our favorite pair of boots, but did you know that the earliest depictions of boots date all the way back to 12,000 and 15,000 B.C.? There are cave paintings in Spain seeming to depict a man in boots made out of skin and women in boots made of fur. According to Fashion History, the earliest boots found were in the tomb of Khnumhotep in Egypt (2140-1785 B.C.).

So, needless to say, they’ve been around for quite a while. Similar to the rake, they’ve had their fair share of designs and redesigns in their long history. Most notably, though, was the Wellington Boot of the 19th Century.

The Duke of Wellington instructed his shoemaker to modify the 18th century Hessian Boot. What they came up with was a boot made of calfskin leather that was trimmed to fit more closely around the leg than previous versions. The boot went up to the mid-calf and the heel was low cut, making it both fashionable and practical. Needless to say, the Duke’s boots caught on rather quickly and became a status symbol for the next few decades. The name was eventually shortened to ‘wellies’ and has changed meaning throughout history, now becoming what we call our rubber boots. 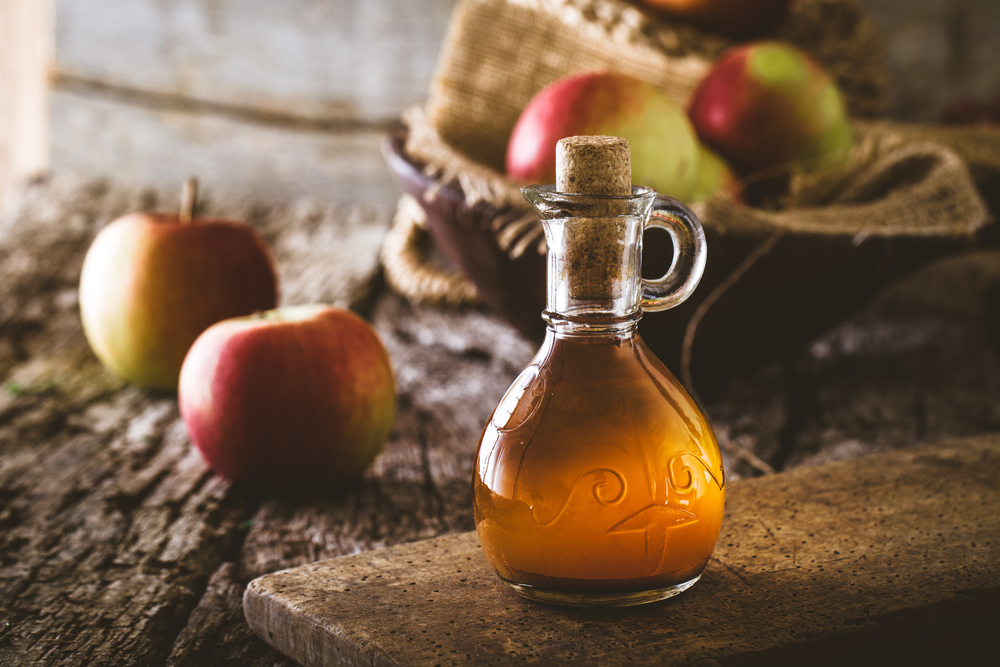 You’re all likely familiar with the phrase: what came first, the chicken or the egg? We never guessed that phrase would apply to apples, but shockingly apples were used for apple cider long before they were ever eaten. Early on in our history, apples were considered too bitter to eat so they would, instead, be mixed into a cider drink. This dates so far back in our history that we’ll never know exactly where it started. According to The Smithsonian, there’s speculation that ancient Egyptians may have begun the trend because there’s evidence that they had apple trees and we know that they brewed beer (which is a similar fermenting process).

Despite the lack of clear proof either way, what we do know is that by 55 B.C., when the first Romans sailed to the British Isles, the locals were drinking apple cider. From there, as you could guess, it spread throughout Rome and then Germany as well. It eventually spread to England and English colonists brought it to America, where it has now become one of our favorite fall treats.

We may not know why this season has brought these inventions together, but we can see how they’ve journeyed through time to eventually end up on all of our fall shopping lists. We may never be able to understand the romantic feeling that these inventions have come together to curate, but one thing is for sure: it’s impossible not to fall in love.