We don’t know about anyone else, but we (almost daily) thank the heavens for GPS. It may not cross your mind until you’re using it, but think about the kind of freedom that little app gives you. In the days of old, we needed maps or written directions to get anywhere. Heaven forbid we got lost and would actually have to pull over and get directions at a gas station or convenience store…if we were lucky enough to be in an area that had those. So much was left up to chance then that you’d generally be less… adventurous. Now, just knowing you always have your GPS as a safety net (not to mention its incredibly handy notifications of the nearest gas station, rest stop, or hotel) allows you the freedom to be your own compass. But how did we evolve from using compasses to using satellites? Here’s a timeline  highlitghting a few major discoveries of our navigation past: 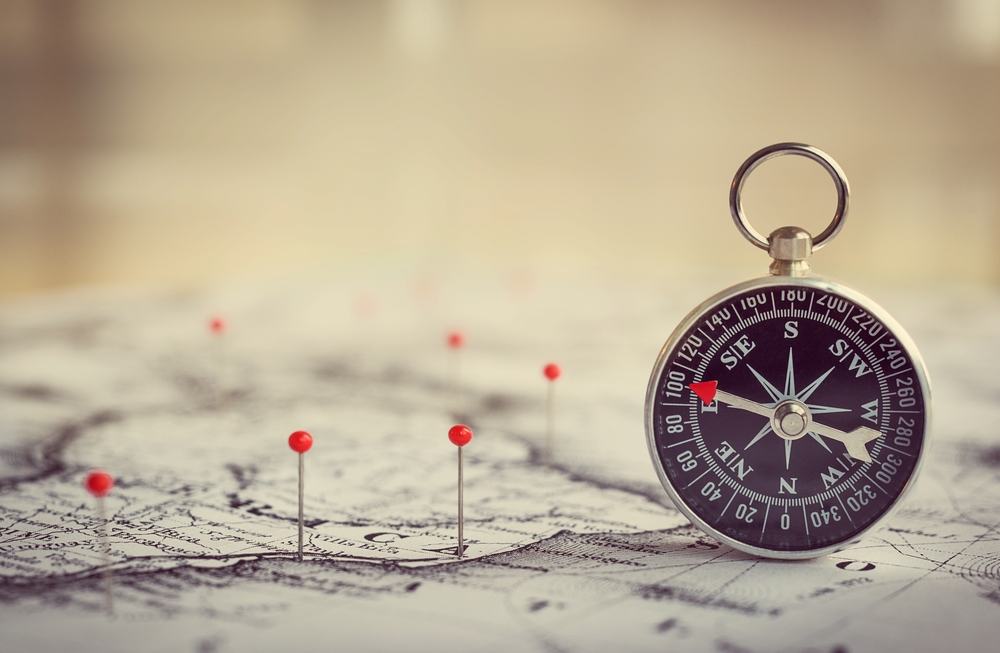 According to the Smithsonian, we don’t really know when the compass was created. It is believed to have begun in China sometime after the year 1,000 A.D. and, from there, it spread across the Islamic world and then through Europe. Once it made its way to Europe, they created their own version which paired a pivoted, magnetized needle and a card showing wind directions in a glass-covered box. This was created right after 1300 A.D. and, when mounted on a ship’s keel, the compass could indicate a ship’s course. 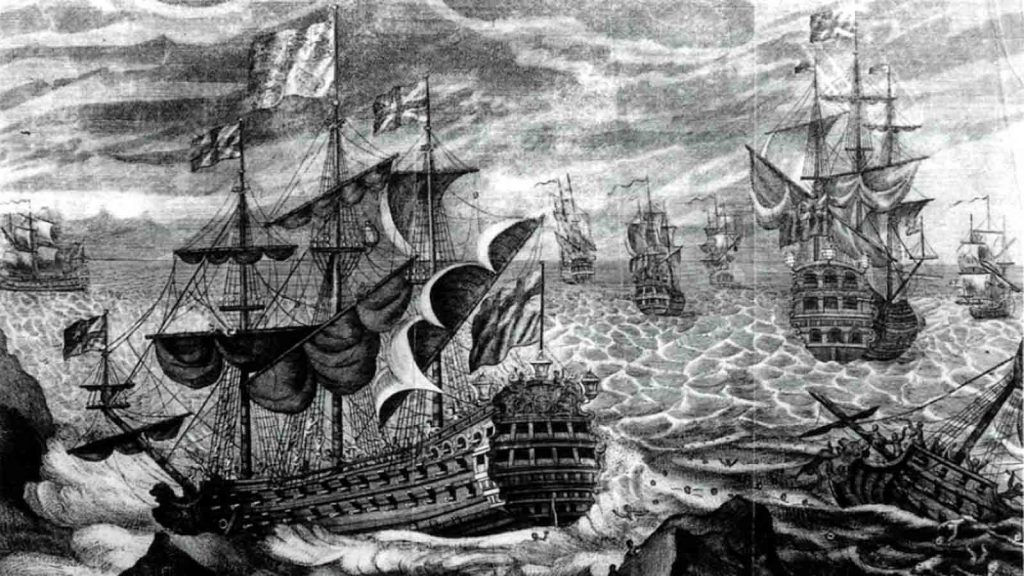 While on a return voyage to Gibraltar in 1707, a squadron of British Royal Navy ships, due to a mishap with their compass, ran horribly astray off the coast of England. The Association (the ship’s name) slammed into rocks off the coast of the Isles of Scilly and sank, killing over 1,000 men. At the time, it was the worst maritime disaster in British history and the tragedy provoked people to demand safer means of navigation. Eventually, the British Parliament passed the Longitude Act of 1714, which created a panel of experts and a system of rewards for those working to solve the problem of navigation at sea.

John Bird, a London instrument maker, created the first sextant in 1757. The sextant was a device that was able to determine your latitude and longitude position by measuring the angles between certain celestial bodies. He received funds for his discovery from England’s Board of Longitude and published booklets on his methods. However, shortly after his discovery, Jesse Ramsden came along and perfected the instrument. 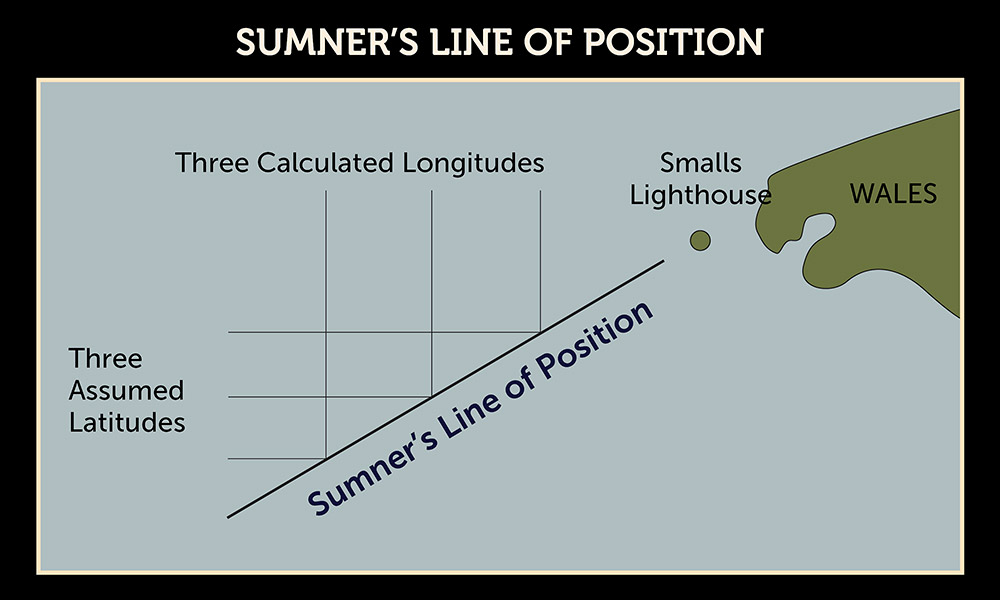 Captain Thomas Sumner made a crucial discovery while nearing land on his way to Scotland. Using his sextant and only one sighting on the sun, Sumner produced three different calculations based on the estimates of his latitude. When he plotted the estimates on a chart, the three different calculations lay in one straight line. He realized that any ship who is seeing the sun at that altitude must be somewhere on that line. He called his method a “line of position” and this discovery changed the practice of celestial navigation. 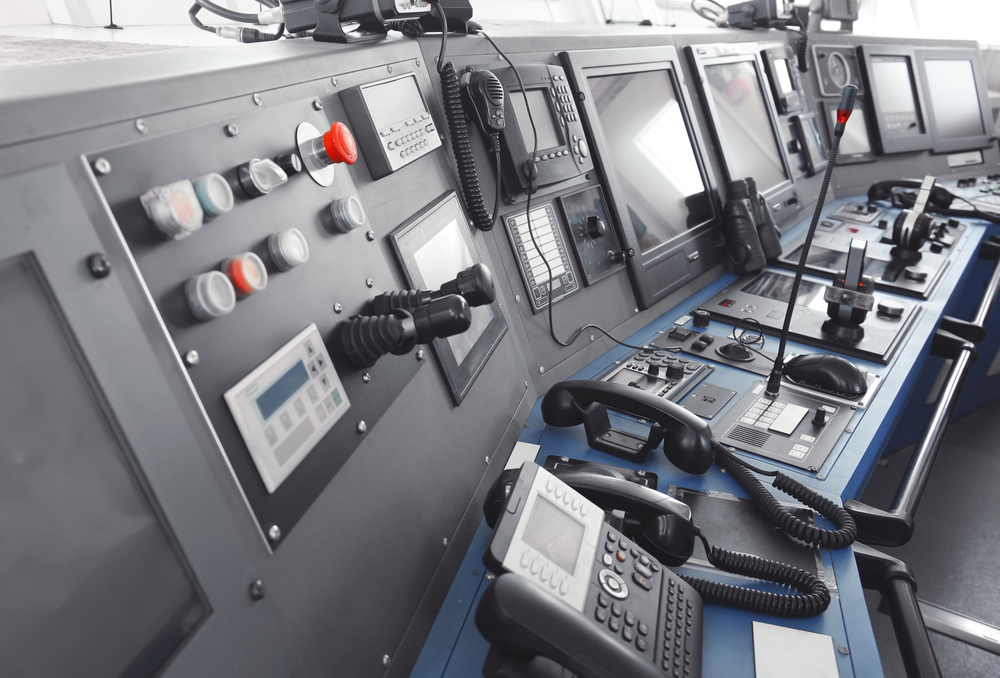 With the creation of the radio came along a whole new way to assist with navigation. In the early 1900’s, direction-finding stations were set up so ships and airplanes that were lost could phone into a radio tower for navigation assistance. By 1926, the U.S. National Bureau of Standards created a nationwide system of directional radio beams to provide guidance to commercial aircrafts.

1931: Winnie Mae and the Weems System of Navigation 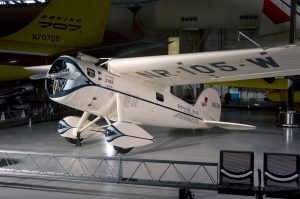 Philip Van Horn Weems developed what was called the Weems System of Navigation. This system used a Bureau of Standard’s bubble sextant, a second setting watch, and star altitude curves to further perfect the art of celestial navigation. In 1931, this method was tested through the flight of the Winnie Mae, a plane flown by Wiley Post and navigated by Harold Gatty. They flew around the world in eight days–record time–using the Weems System. 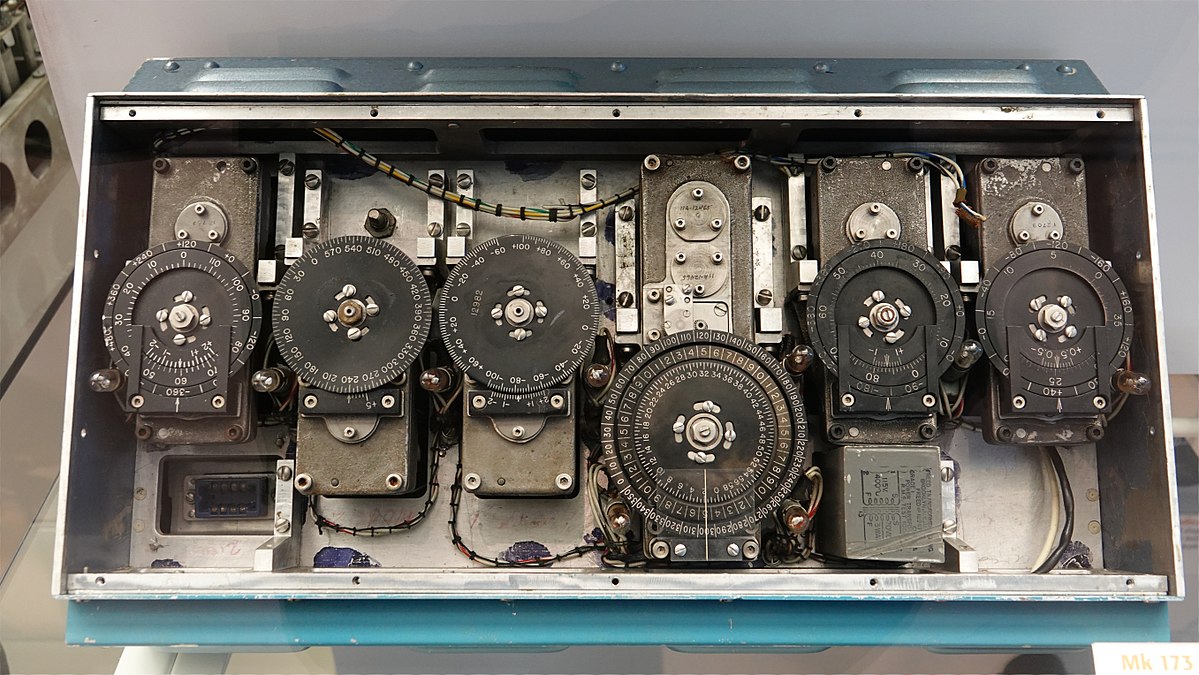 Inertial navigation or INS used rotation and motion sensors along with a computer to determine the position, orientation, and speed of movement of a vehicle. This was the first time a geographic position could to be determined without the use of any outside visual references like the sun, moon, or stars. 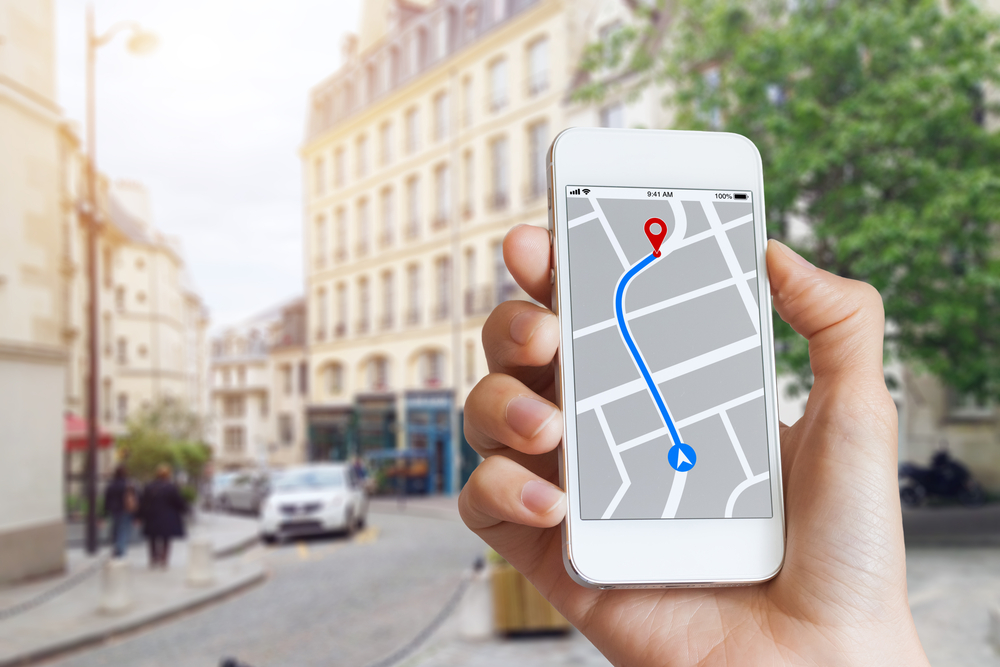 We all know about this one, right? The Global Positioning System was declared operational for global use after 24 satellites were placed in orbit. Many more satellites were launched in subsequent years until, eventually, GPS ended up as a handy smartphone app.

Fun fact: When GPS first launched, the signals for non-military users contained intentional errors in timing and reference. This way, only military devices could obtain the most accurate readings (for safety reasons). In 2000, this aspect of the operation was disabled so that GPS became a more civilian-friendly device. Although no matter how advanced your GPS unit may be, we still recommend looking at your surroundings, too.