If you’ve ever looked down at your can opener and wondered in awe what the story behind it was, read on. Sometimes, even the most common and everyday of items have a fascinating (and hilarious) history. These are our picks for the funniest stories for everyday inventions. 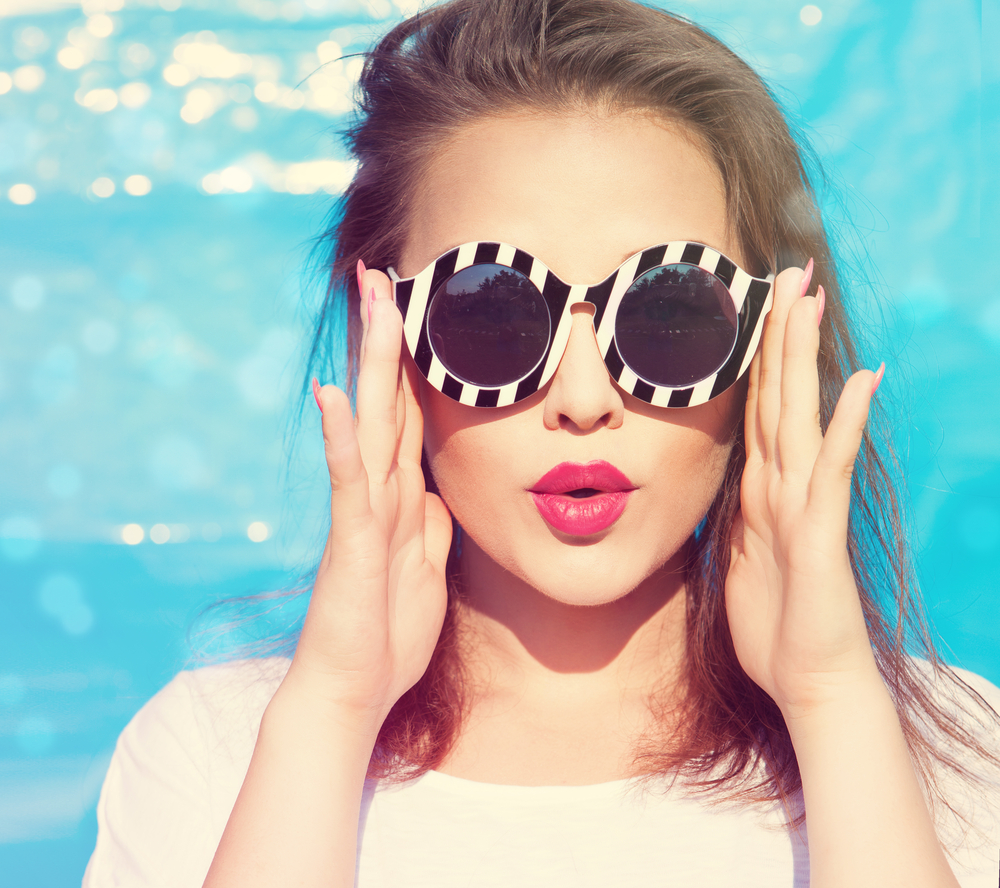 Throughout the 1300s and 1400s, Chinese judges would wear quartz lenses tinged with smoke to hide their expressions in court- the need to keep impartial, after all. Vision-correcting glasses were introduced to China not long after but were still tinted for the same reasons. However, it wasn’t until the 1930s that tinted glasses were used specifically to protect against the sun.

Nesmith Graham was a typist by profession, albeit not an exceptional one. She began mixing water-based paints in her blender at home, and using a fine brush, was able to fix her mistakes in seconds. Other typists at her work began making requests for the mixture, which she called “Mistake Out.” It ultimately cost her her job, but she was happy to use her free time to work on the product and patent it in 1958. 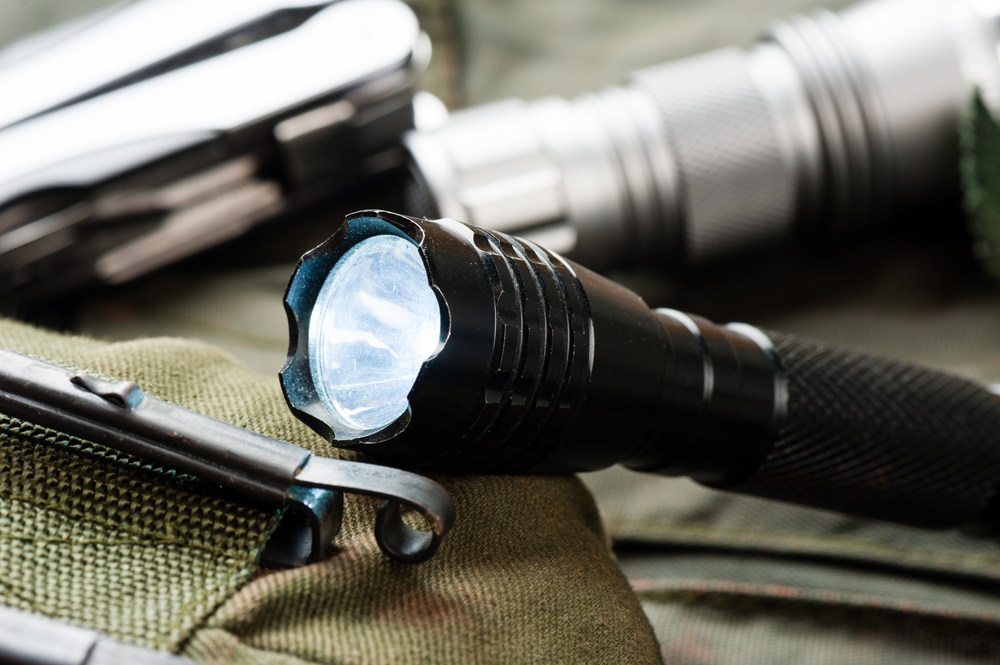 Conrad Hubert was an inventor who specialized in novelty electronics. While most of his devices never caught on, he did experiment with lighted stick pins and illuminated flower pots. Eventually, he had a bright idea: a lightbulb and a reflector inside a paper tube. Easy to hold and use, Hubert patented his flashlight (or “torch,” in the UK) in 1902. While other designs exist, this tubular shape is still the most popular worldwide.

If you’ve ever misspelled it as “duck tape,” don’t worry. This was the original nickname for the adhesive back during WWII, due to its waterproof properties. The color was standard army green until the war ended, and the tape became a common household item. It was changed to silver and renamed “duct tape” due to the frequency it was used to, well, repair air ducts. 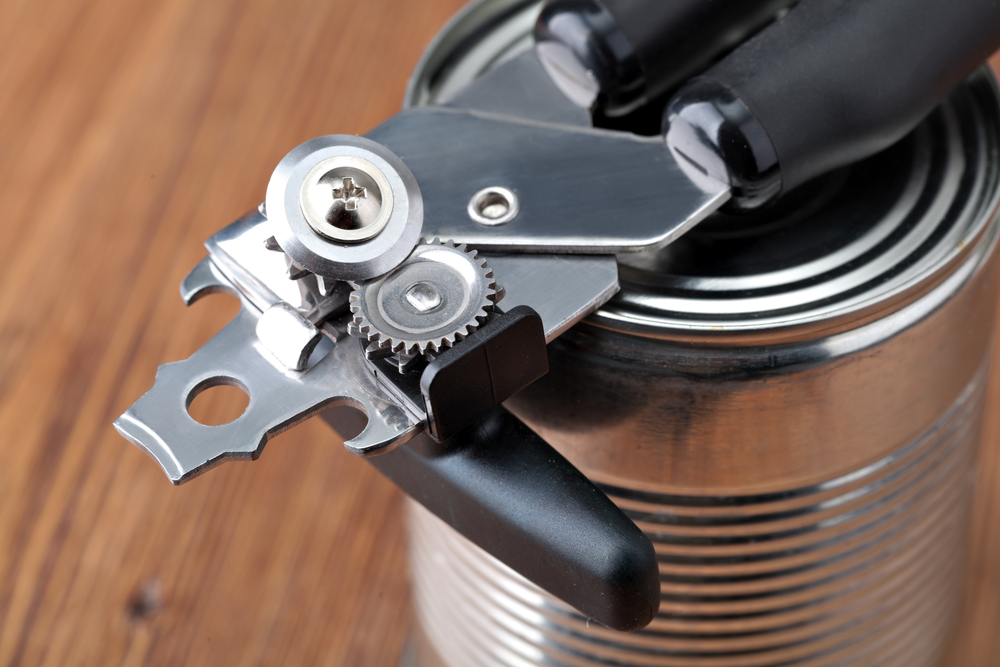 Even though canned food was first introduced in 1810, it wasn’t until 1850 that Ezra Warner gave the world the can opener. Previously, people used hammers and chisels to get their food out of cans, but Warner’s alternative wasn’t much better. Her version used a bayonet to hold the can while a sickle was moved around. Not exactly safe for the fingers. Thankfully, we’ve come a long way.

Up until 1904, men wore almost exclusively button-down shirts. While stylish, this did cause problems as the buttons were prone to popping off. However, that year was when the Copper Underwear Company began advertising their line of shirts that could be pulled over the head. It heavily appealed to bachelors who didn’t have a wife to sew for them, and the US Navy began issuing them to sailors. The name “T-shirt,” though? Still an enigma. 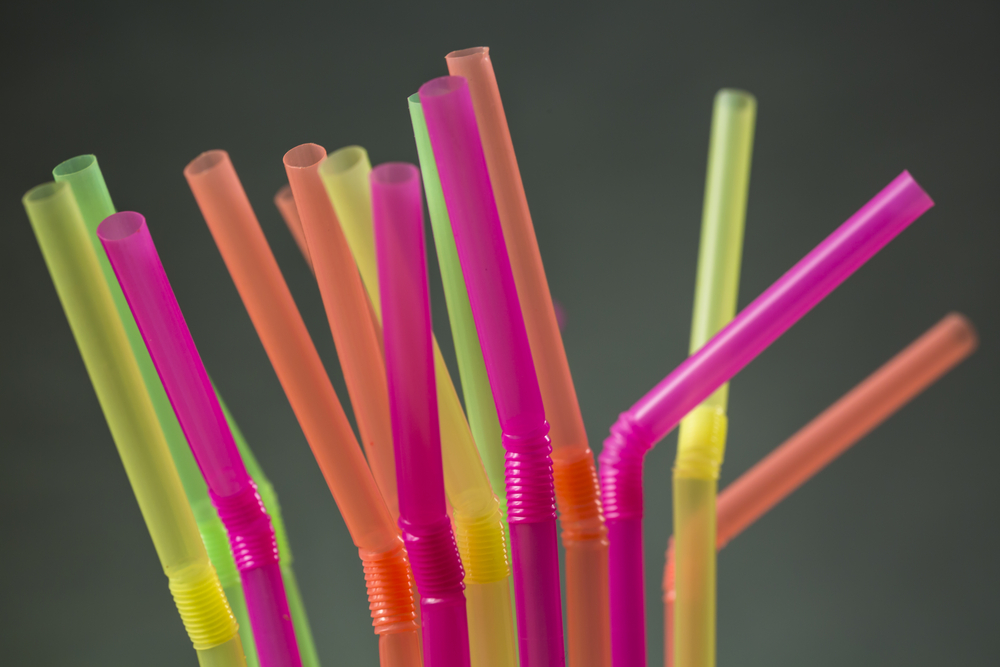 During a visit to his brother’s soda shop in 1937, Joseph Friedman noticed his daughter struggling with her milkshake. At the time, straight paper straws were the norm, and not exactly useful for thicker drinks. Friedman used a screw and floss to create a ribbed texture in the straw, one that could be bent over the lid of the glass. He patented it and started his own bendable straw company in 1939.

Albert Parkhouse came into work one day in 1903 wet and cold from the rain. Unfortunately, there was no place to hang his coat, so he bent some wire he used to make lampshades for customers. He looped the wire over a rack and hung his coat up. It caught on among his fellow employees and Parkhouse’s boss patented the creation. Yes, even then, bosses were taking advantage of their employees’ ingenuity. 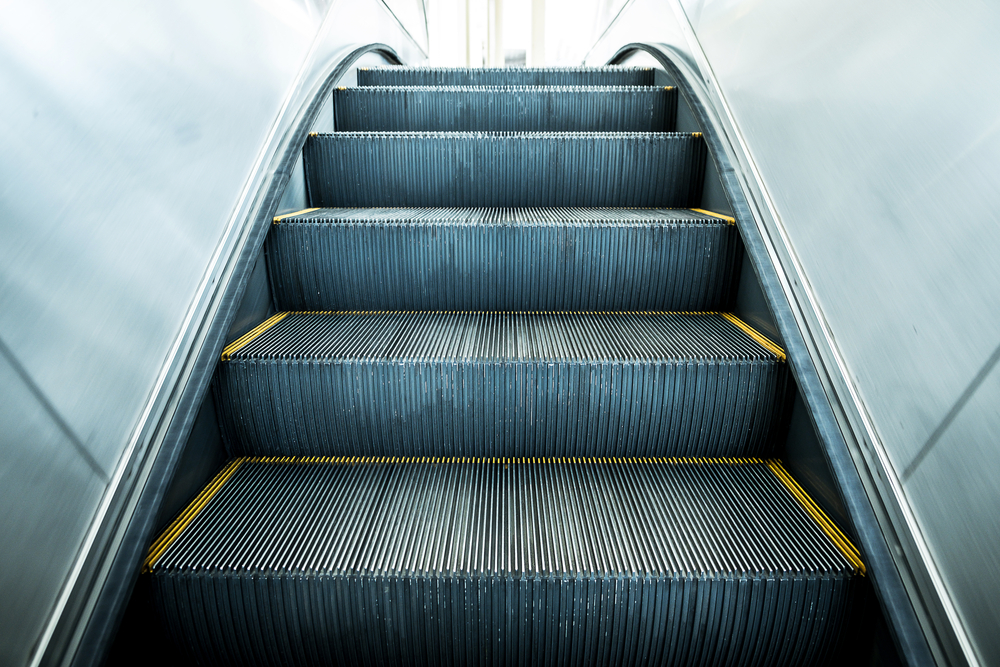 The escalator may seem like nothing more than a staple of malls everywhere now, but in 1891 it was marketed as an attraction. Jesse Reno installed a version of his moving ramp in Coney Island, where more than 75,000 guests enjoyed it over two weeks. Coincidentally, Charles D. Seeberger came up with a “moving staircase,” and both inventions were featured at an exhibition in Paris in 1900.

Ten years before there was a mouse for every computer, the trackball was being used as part of top-secret military research. Donald Englebart, inventor of the mouse, originally had a prototype that sensed head movements to replicate the clicking of the buttons. Needless to say, it didn’t catch on.