From filling your plate to the brim on Thanksgiving Day to spotting presents under the tree on Christmas morning, this time of year is filled with a sense of magic. Catching up with all of your relatives, eating delicious home-cooked meals, smiles, laughter, and warm feelings are hallmarks of both of these holidays. There’s nothing quite like cozying up with your family and loved ones on a chilly winter day, sitting by the fire, watching your grandma make you laugh as she tries to work her new phone or listening to your little cousins regale you about their new school year. However, that sense of wonder and closeness we feel throughout the holidays may not be complete without these holiday inventions: 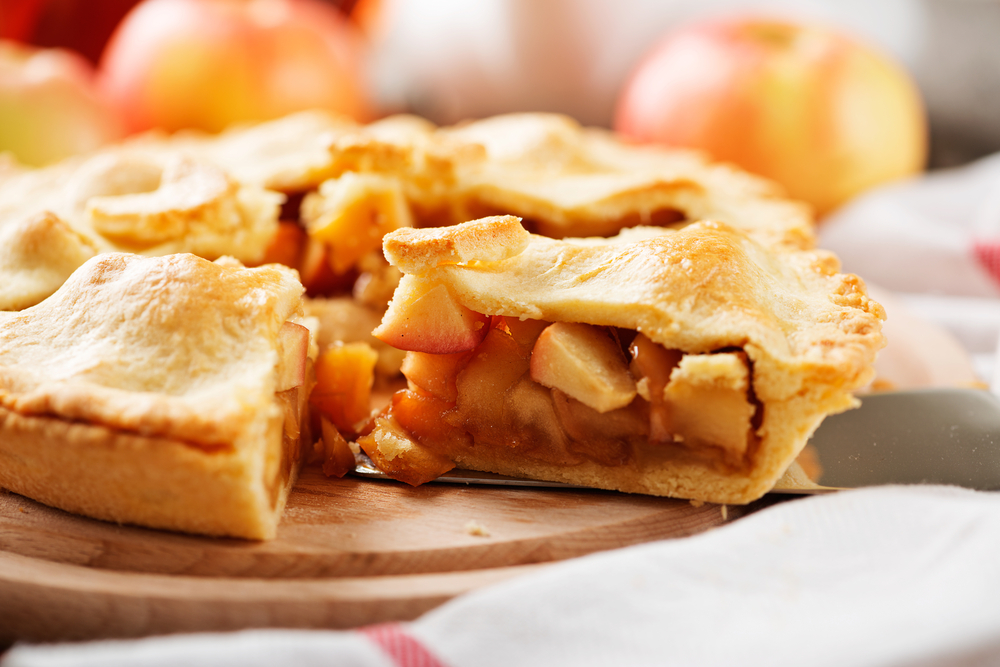 You can hardly find a Thanksgiving meal without its most iconic dessert: pie. Whether your family is on team apple, team blueberry, team key lime, or team cherry (we could go on) it’s hard to imagine a Thanksgiving meal feeling complete without one. You may even wonder–how could people live in a world without pie? No? Just us? Well, luckily we haven’t really had to. The origins of pie date all the way back to Ancient Greece when they created the pastry shell by combining flour and water. It made its way through Rome and medieval England all the way down through history until finally landing on our dinner tables. You may be surprised to learn, however, that dessert pie wasn’t served at the original Thanksgiving celebration in 1691. At this time, only the English version of pie had made its way to American which was primarily meat-based. It wasn’t until the early 1800s that dessert pie began appearing on American dinner plates. 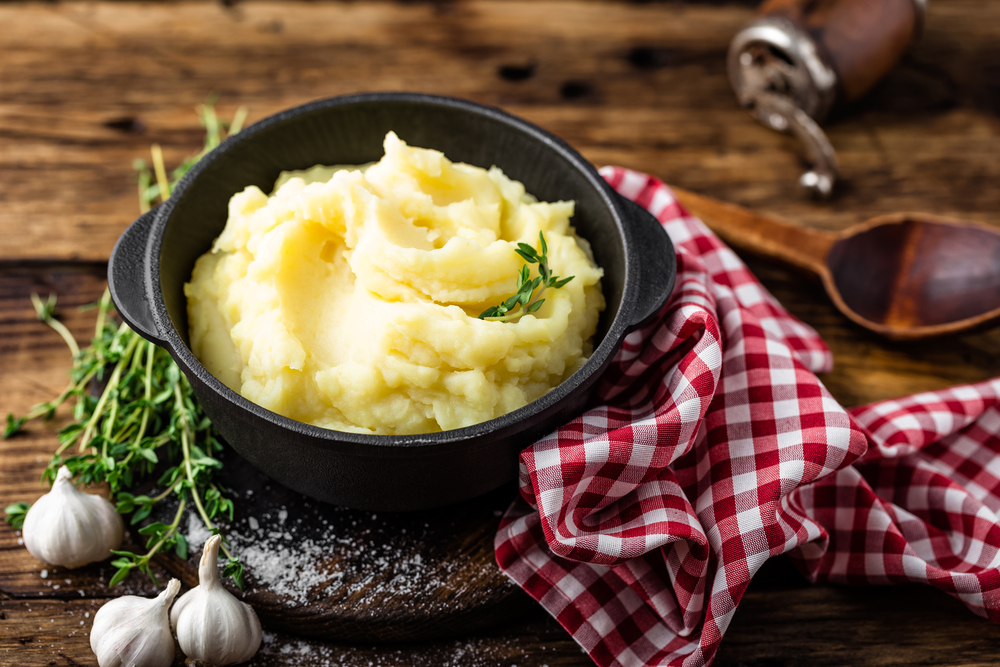 Another big staple of Thanksgiving dinner (and, let’s be honest, the one we most look forward to breaking our diets for) are mashed potatoes. They started out with a bit of a tumultuous history, even once being banned in France because of the fear that vegetables would cause leprosy… yikes. But let’s fast forward to 1887 where the world got its first glimpse into the more automated world of potato mashing. Inventors Jacob Fitzgerald and William H. Silver applied for a patent for the ‘potato-masher and fruit-crusher’ which was designed to crush the potato through a series of small holes, similar to a garlic press. This version was a vast improvement on simply crushing the potatoes on your own as it produced a smoother and more buttery soft potato. 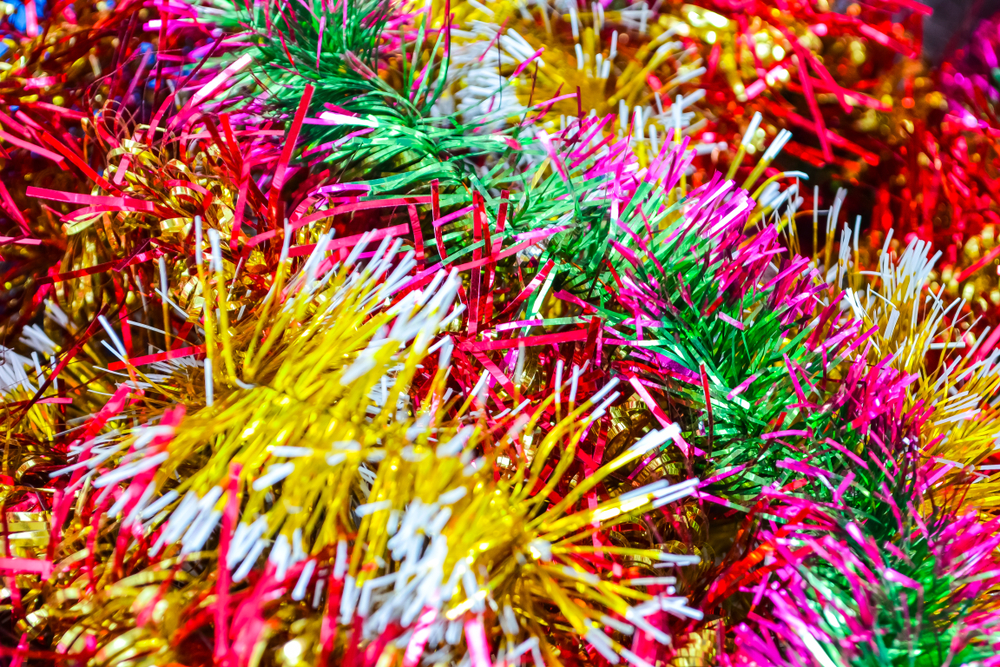 There’s nothing quite like the way tinsel shines among the lights on our Christmas trees. You may be surprised to learn, however, when Tinsel first became a Christmas decoration in the early 1600s it was made of genuine silver which was shredded into thin slivers. There were a few problems with this at the time. The first was that silver eventually tarnishes so you’d only achieve that magnetic shine for a limited amount of time. The second was that, as you could likely guess, silver is expensive so it could only be afforded as a decoration by the very wealthy. This led to the invention of the artificial garland we know today which is typically made of plastic and comes in a variety of festive colors. 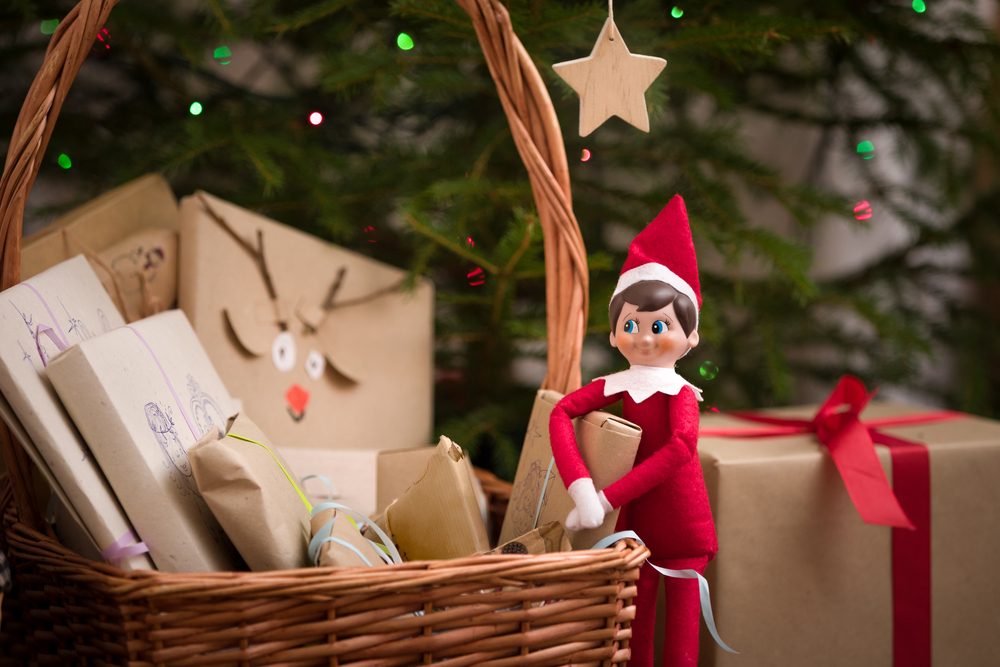 Elf on the Shelf

You’ve likely seen this one circulating around quite a bit and there’s a good reason for that- it’s a fairly recent tradition. It derives from a book by the same title written in 2004 by author Carol Aebersold and her daughter Bell Chanda. The book tells the story of how Santa knows if you’ve been naughty or nice because elves will visit children between Thanksgiving and Christmas Eve. The book reached the bestseller list in 2013 and the plot has caused the tradition we often see of parents photographing these elves hiding or being caught in precarious scenarios. 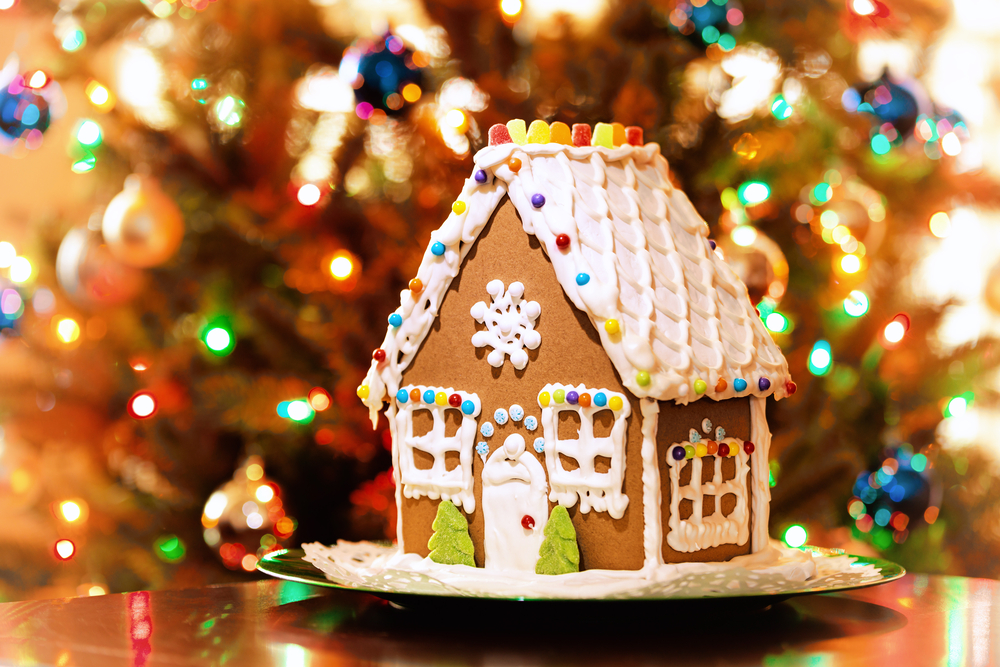 When it comes to the origins of Gingerbread houses, fact and fantasy tend to intertwine. People often attribute the creation of Gingerbread Houses to The Brothers Grimm. The famed fairy tale writers wrote the famous story of Hansel and Gretel in the early 19th century and, suddenly, Gingerbread houses were everywhere and eventually became the Christmas tradition we look forward to every year. But did these fiction writers invent the Gingerbread house? It’s a great story, but it’s sadly false. Gingerbread houses had already been around since the 1600s, a few centuries after Gingerbread cookies were invented. There were even Gingerbread fairs in England and France throughout the middle ages. Though we may not know the original architect of these structures, the Grimm Brothers fairy tale was responsible for popularizing the art, and we can thank them for one of our favorite (and messiest) holiday activities. 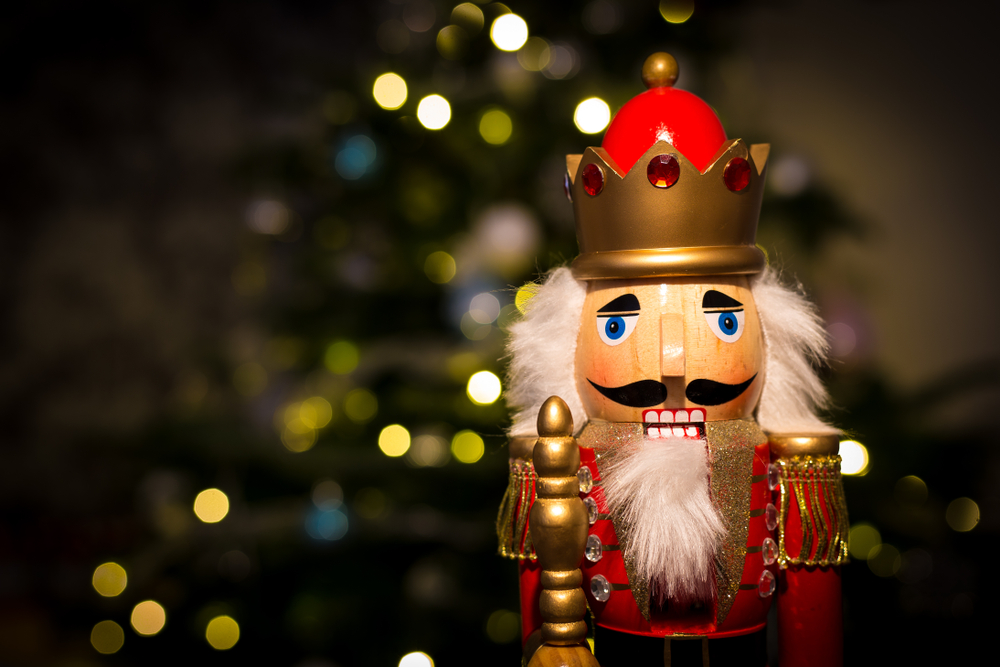 The earliest forms of the Nutcracker started in 15th and 16th century France and England. Though woodworkers were creating intricate designs, they were far from the colorful soldiers that are now a staple of the Christmas season. Standing wooden nutcrackers in the form of soldiers and kings were shown in the Sonnenberg and Erzgebirge regions of Germany by 1800 and 1830 and the term “Nussknacker” appeared in the dictionary of the Brothers Grimm. In 1872 Wilhelm Fuchtner, known as the father of the Nutcracker, made the first commercial production of nutcrackers using the lathe to create many of the same design. Now they’ve gone from being a functional woodworking piece to a colorful Christmas tradition!