There’s nothing that screams fall quite like a warm cup of coffee. Not only are your favorite fall coffee blends resurfacing at your favorite shops, but it’s the perfect beverage to provide that warm and cozy feeling as the fall weather begins to take over. Picture yourself sitting on your porch, a book in your hand, a fuzzy blanket in your lap, taking a sip of warm coffee as you hear the autumn leaves rustling along the sidewalk. If that doesn’t say fall vibes, we don’t know what does. But who was the brilliant inventor behind-the-brew? 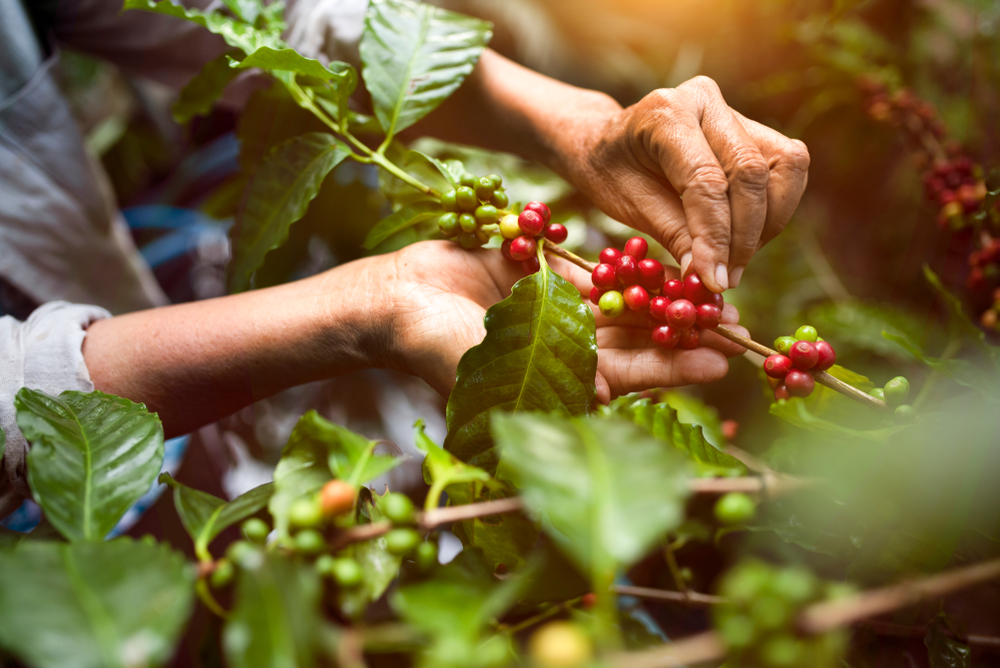 Similarly to most foods that have been around for centuries, their original discovery has become more myth than historical fact. With coffee, a popular Ethiopian legend is that coffee originated with a goat herder named Kaldi. It is rumored that one day he noticed a behavioral change in his goats who were full of energy after eating red fruit off of a coffee shrub. After Kaldi tried the fruit himself, he found a similar reaction in himself.

Kaldi then reported his findings to a monk at the local monastery. Once the monk tried the berries, he found that they also provided him with energy and he was able to stay awake and alert through long hours of evening prayer. He began to spread the news to fellow monks and the word of the ‘energizing berries’ began to spread from there.

After hearing that story you may be thinking- hang on, I thought coffee came from a bean? In coffee’s most basic and unprocessed form, it is a fruit that has a similar appearance to a cherry. The coffee bean, which is used to make the beverages we know and love, is found at the center of the fruit. 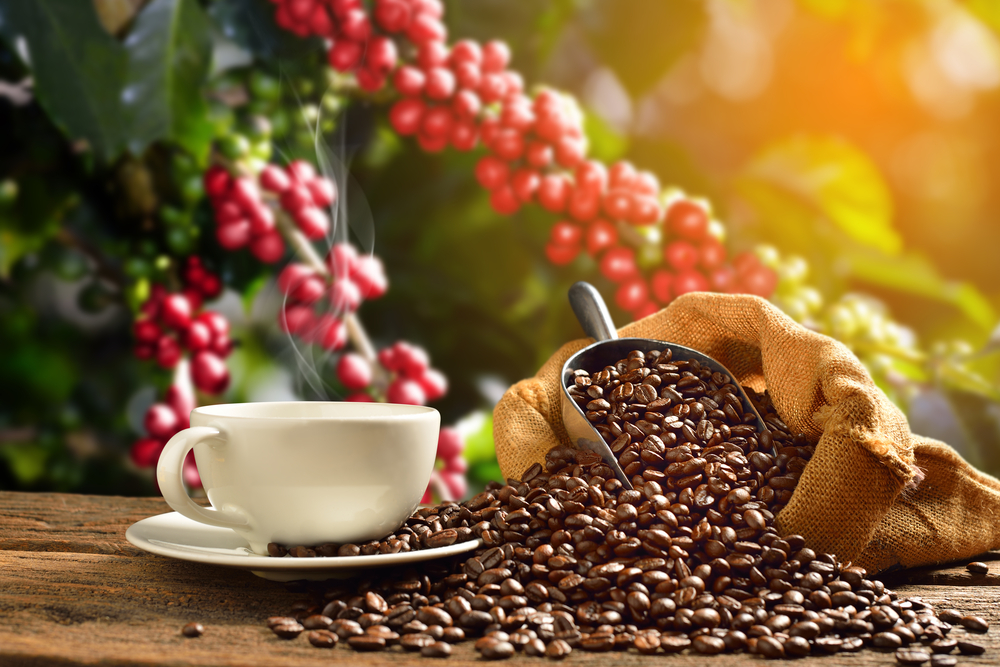 Between coffee’s early beginnings and the 13th century, the fruit was used in many different forms. At one point it was mixed with animal fat to create a protein snack bar and at another people used the fermented pulp to make it into a wine-like beverage. That was until the 13th century when the modern form of coffee was invented in Arabia.

Coffee was invented by the Muslim community at the time who found that the stimulant abilities were helpful during long prayer sessions. They created the process of parching and boiling coffee beans and began to plant and harvest more coffee crops. Coffee plants were exclusively located in Arabia or Africa from this point until the 1600s.

From there, the beverage began to spread to Europe in the 1600s. After that, the French began to grow coffee in the Caribbean and, before long, Italy and France both began to have their own coffee houses.

It wasn’t until the 18th century that it reached America and it didn’t become popular until the late 18th century. When the famous Boston Tea Party occurred, it was seen as a patriotic symbol to make the switch from tea to coffee. It also gained additional popularity during our Civil War when soldiers would use its energy-boosting abilities to allow them to stay alert during battle. 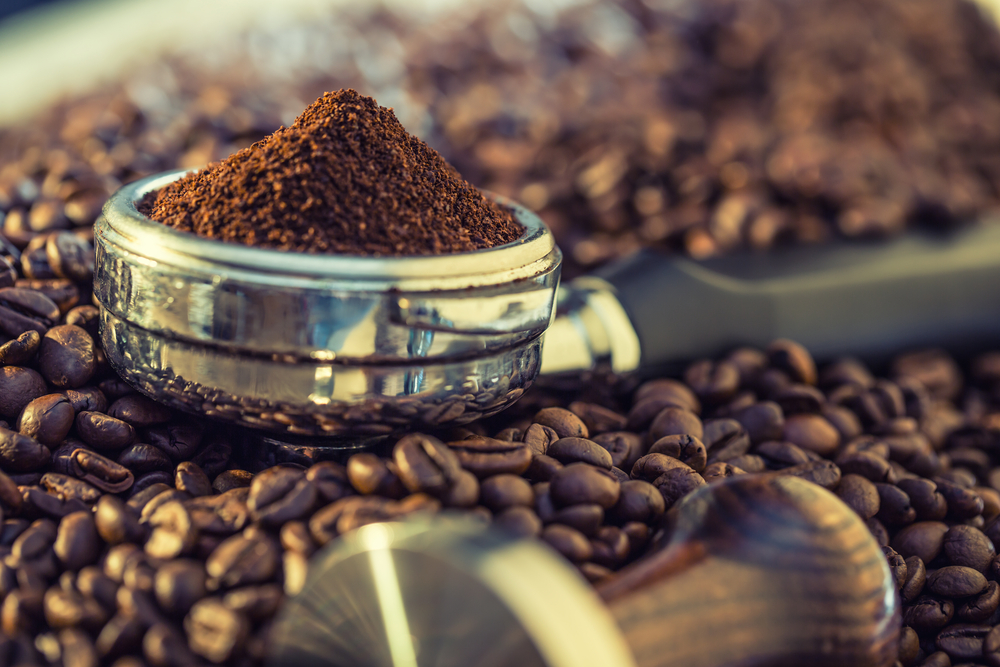 One of the more recent innovations in the coffee industry is the invention of the coffee bean roaster, which was invented by Jabez Burns. It was then purchased by John and Charles Arbuckle, two brothers from Pittsburgh, who became the first people to sell pre-roasted coffee in paper bags. While their sales focused on American cowboys, they were quickly followed by James Folger who began to sell a similar product to gold miners.

To this day, coffee remains one of the most valuable commodities in the world (second only to oil). A whole latte of you rely on it to get through your days and it beans a lot to people around the world.