If you’re all bundled up and prepared to face the elements, thank an inventor. Modern winter wear is far evolved beyond what our predecessors wore (handmade bear hide coat, anyone?). It’s because of the innovations of a few that so many keep warm when the weather turns cold. Can you imagine going out in subzero temperatures without your down jacket and earmuffs? Let’s check out the background story behind some of our favorite cold weather gear. 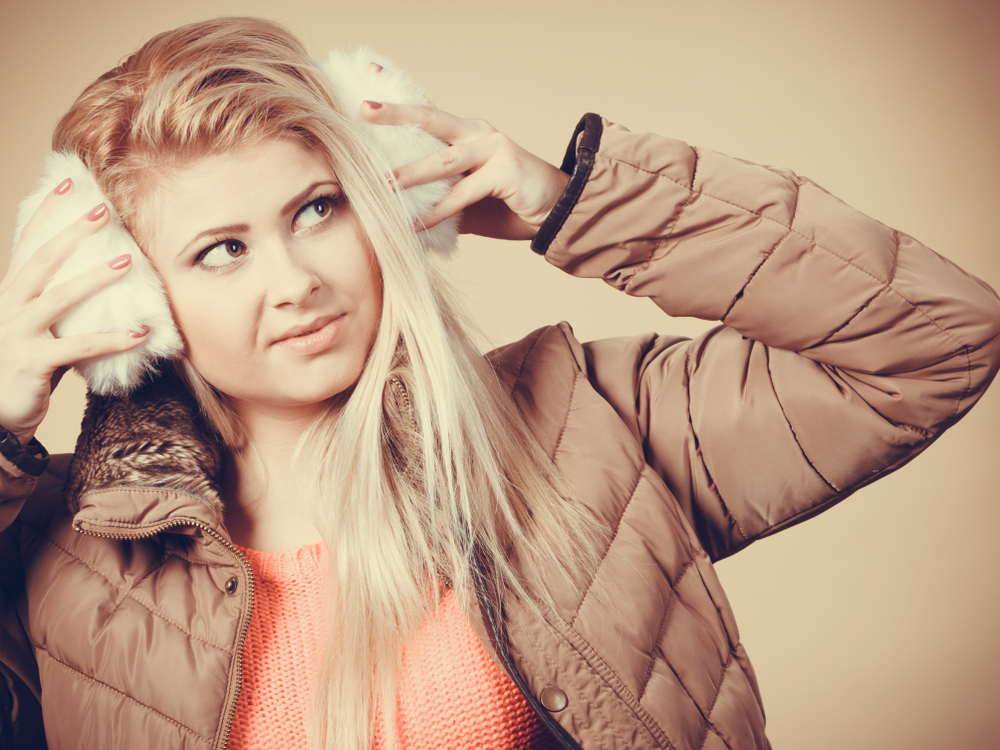 At the humble age of 15, Chester Greenwood just wanted to go ice skating. But when he got on the ice, he quickly retreated back to his house because his ears were too cold. He asked his grandmother to sew two bunches of fur between loops of wire. The manufacturing of these ear protectors, now known as earmuffs, kept his hometown of Farmington employed for nearly 60 years.  In fact, the first Saturday of December is designated as Chester Greenwood Day to celebrate the man and his invention.

The earliest known use of down feathers for insulation was in the 1600s- a Russian document lists “bird down” as being sold to Dutch merchants. Down feathers now typically come from domesticated geese but historically could be from anything from ducks to seagulls. It was first patented in the United States by none other than Eddie Bauer in 1940 and would become his most successful and iconic product. As the decade progressed, Bauer made several other products with down: comforters, pillows, a “sleeping robe” and a sleeping bag he guaranteed to keep people warm in temperatures as low as -60 degrees F.

Snowshoes were invented in Central Asia, taking inspiration from the evolutionary traits of winter animals. The version most are familiar with- webbed with lacings- was created by Indigenous people. These consisted of flat leather surfaces and rounded wooden blocks and were meant to help the user walk over a large area without their foot sinking into the snow. Although a necessity when first invented, today they are more used for recreation and their design has changed accordingly.  Today’s modern snowshoe was created by Gene and Bill Prater in 1972 and is made out of aluminum and nylon. 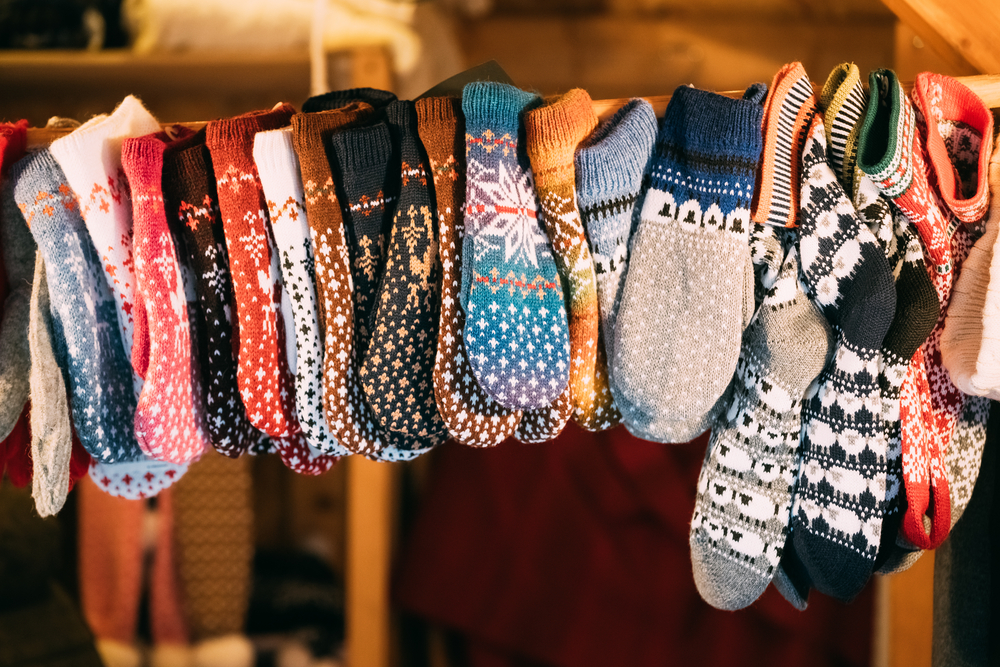 It’s hard to tell when wearing gloves for protection from the cold started, but most theorize it to be as old as clothing itself. Mittens, meanwhile, date back to Latvia around 1000 AD and actually keep your hands warmer than gloves. The story behind mittens is rather unique. When getting married, Latvian women were gifted with a hope chest filled with mittens, each with a different pattern to bless their homes, their husbands, their families and the world around them.  Side note: mittens with the string attached so they don’t get lost are called idiot mittens. Make of that what you will.

In 1912, physician Sidney Russel invented the first electric blanket. It was designed to be placed under a mattress and send heat upwards to the person in bed. The more traditional kind that let you snuggle directly underneath was developed by George Crowley in 1930. The addition of a thermostat to control temperature was added in 1936. Today, we can snuggle up under heated quilts and rest our heads on heated pillows… here’s hoping one day we’ll have a heated mattress. And while electric blankets may not seem like outdoor winter wear, tuberculosis patients were given them to keep warm while they slept outside for treatment…making them a mandatory piece of survival.

Thermal underwear, or “long johns,” were first introduced to the British public in the 17th century. It wasn’t until the next century that they caught on as sleepwear. These garments were meant to be worn not only for sleeping but also under normal clothing to keep warm and insulate the body. Traditionally wool was used, but a much less itchy cotton or cotton-poly blend are commonly used today. 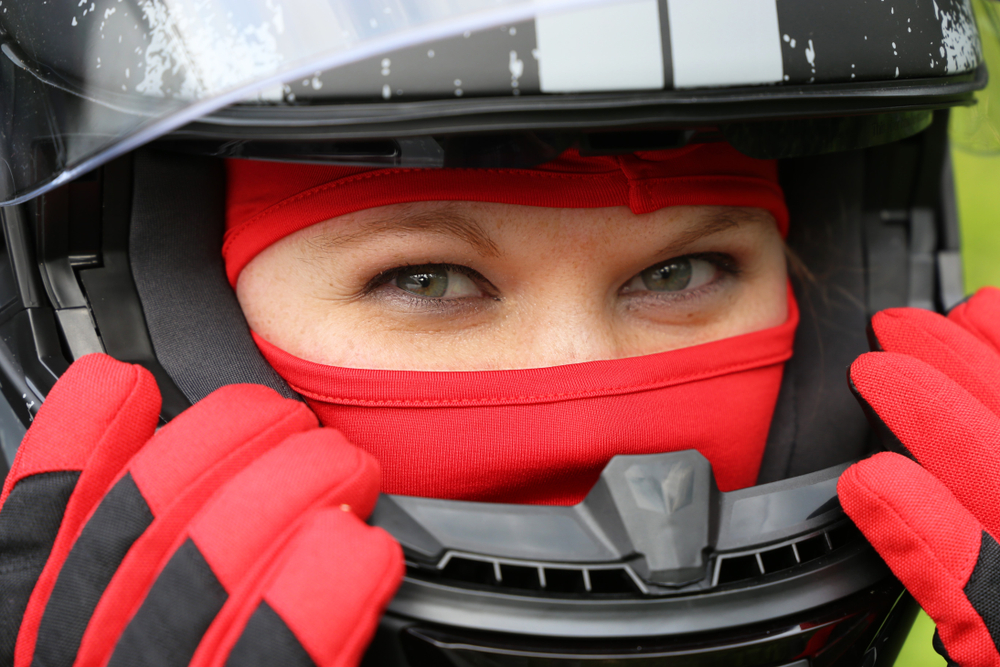 During the Crimean War, the battle of Balaclava was fought. Due to the name and location, the facemasks the soldiers wore were nicknamed “balaclavas.” While primarily used for protection from the elements, the garment was designed to be multi-purpose. The modern ski mask is a variation of the balaclava meant for the wear and tear of sports.