It’s no secret that here at Inventionland we love talking about MakerSpaces. The idea of people coming together to create, learn new artistic and technical skills, and meet fellow innovative minds brings us so much joy. However, there is also a subsection of the Maker movement that focuses more on the technical rather than artistic side of Makerspaces. That’s right, we’re referring to Hackerspaces. Despite what the name may imply, these spaces aren’t being used to bring our technical infrastructures down from the inside out. In fact, just the opposite: rather than being used to destroy, they are being used to create. 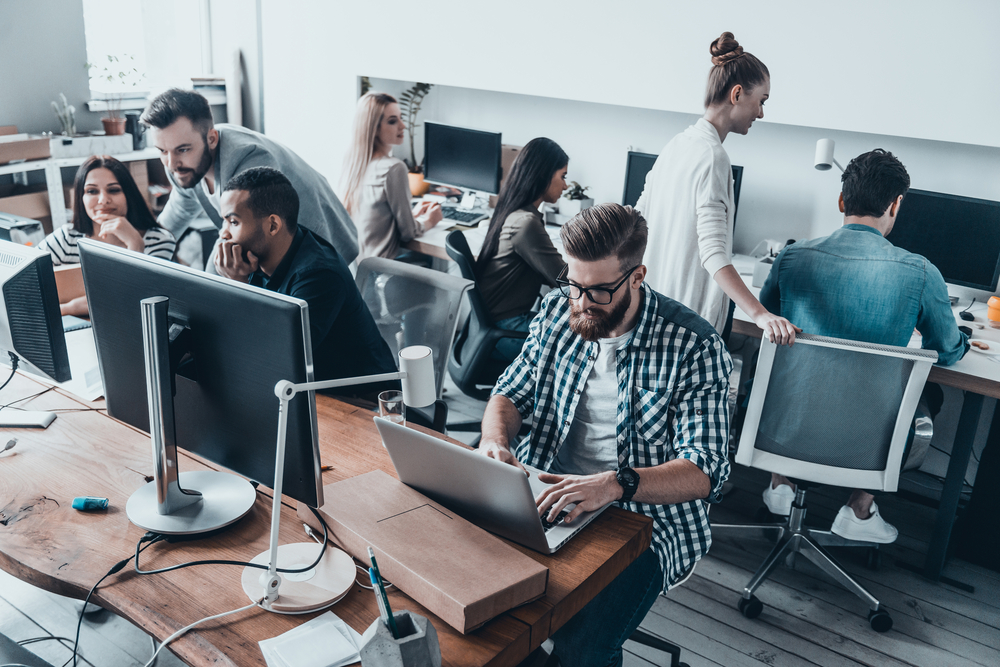 What’s the difference between a MakerBar and a Hackerspace? 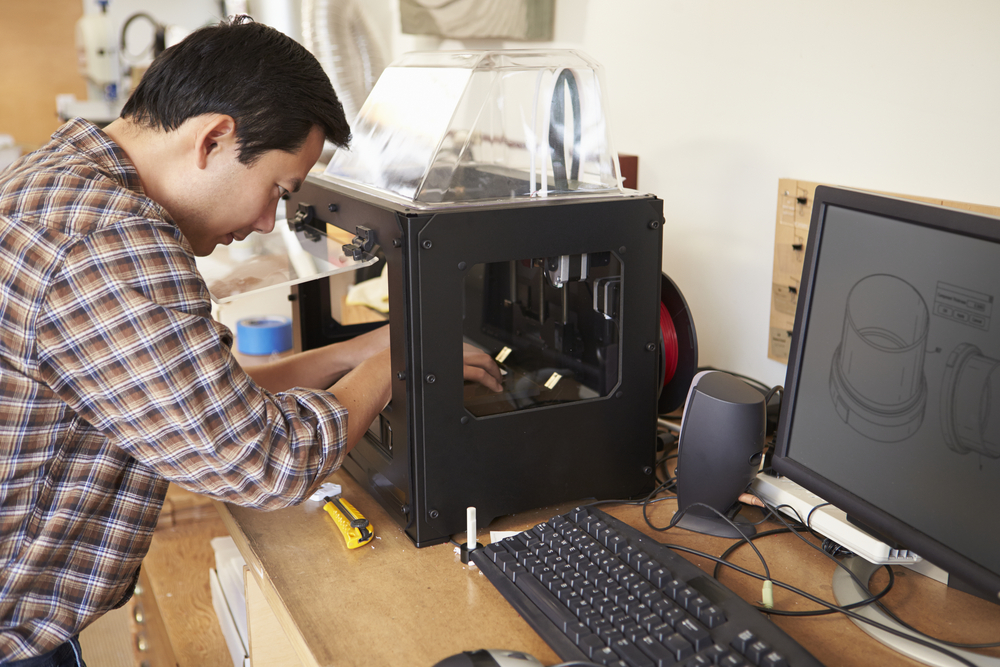 Where did they come from?

According to Makerspaces, the origins of hackerspaces can be traced back to 1995 Berlin where the world’s first hackerspace, C-Base, was launched. It was originally started as a community for computer programmers to come together and meet, work, and share infrastructure. At the time, “hack” originally referred to making technology do something it wasn’t meant to do. Over time, however, 3D printing and CNC routers became more affordable to the point where these spaces became part of the Maker Movement. 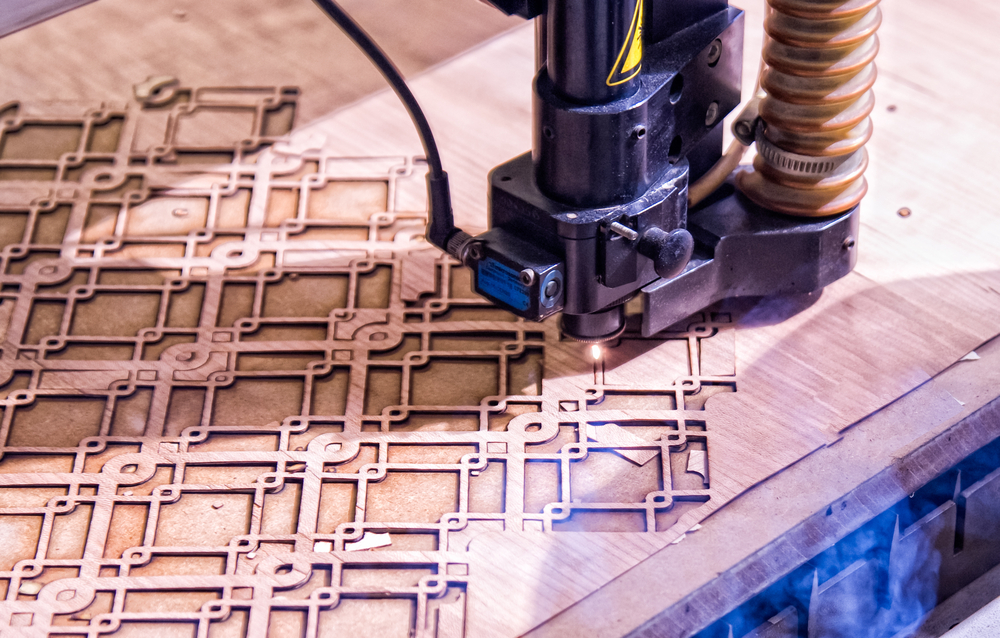 What are the benefits?

There are several benefits to the spread of these spaces. The first was shared among their original founders at C-Base: these spaces create a community. It allows programmers or digital artists to share their interests and ideas with one another in a safe space. It even allows them to collaborate with one another on projects and learn new skills. In a New York Times piece, Mitch Altman, founder of Noisebridge in San Francisco, states of his hackerspace: “It’s a community supporting people in exploring and doing what they love. That’s the main thing, and you can feel it.”

Mr. Dougherty, of Make magazine, echoed the same sentiments on the benefits of hackerspaces. “The big value is community. A hobby starts as a very personal thing. As soon as you express that interest, you begin meeting people who share that interest. It can really help with motivation.”

Not only do Hackerspaces provide a much-needed sense of community to tech workers, but it also saves a lot of them time, money, and space. When the Hackerspace community originally began to spread, they weren’t popping up in rural areas with large houses and plenty of space. They were solely popping up in urban areas. This is because Makers in Urban areas are severely lacking the space to create. The ideal situation is to be able to tinker away in one’s garage, but people in Urban areas like New York City barely have enough living space for themselves, let alone all of their various tools.

A lot of Hackerspaces operate similarly to how a gym will. You can sign up and pay a monthly membership fee for unlimited use of the facility and its tools. This gives a lot of city Makers not only a space to work in, but also access to all of the tools they need without having to actually go out and purchase them themselves.

In addition, these spaces also serve as great networking opportunities for engineers and inventors. They’re great places to meet like-minded individuals and find others to collaborate with. In fact, business-like Pinterest and MakerBot have grown out of Hackerspaces.

Root Access, a hackerspace that runs out of Fresno, CA, it an excellent example of all of these benefits at work. The space is open for members to use freely and they also teach beneficial classes such as Electronic Hobbyist, Intro to Soldering, 3D Printing, and more. Andrew Runner, an employee with Root Access, spoke to us regarding the benefits of Hackerspaces, stating, “We see a group of people that haven’t had a space to meet besides work or tech conferences. People who do net security, robotics, and cutting-edge tech but didn’t have a venue to meet people of shared interests. People gain skills that are obscure and difficult to learn on your own. Our community provides friendly help in a not usually social scene. Jacob Joaquin has dazzled us with his group, Art Code Tech, fusing code and creativity on a monthly basis.”

Along with the Maker Movement itself, these spaces continue to spread through urban and rural areas, bringing a much-needed sense of community, collaboration, and resources along with them. And the owners of these spaces continue to work hard to teach new skills and pass their expertise along to their fellow creative professionals. Say what you will about Hackerspaces and the Maker Movement in general, but they certainly aren’t hacks.