If you’re ever stuck in a particularly competitive game of Pictionary, it wouldn’t be hard to win a round if you drew his name. Though he was born in the 19th century, he’s one of those historical figures who continues to live on not only in history books but among our common knowledge. All you’d have to do is write E = mc2 and there’s hardly a person out there who wouldn’t immediately shout, “Albert Einstein!” Of course, becoming an easy Pictionary answer isn’t his proudest achievement by far. To list all his achievements would take up the entirety of this piece (and that’s not what we’re here for). However, though the list of what he’s actually done is long, there is now an almost equally long list of fake facts regarding Einstein. We’re setting the record straight by dispelling some common misconceptions about one of our favorite inventors: 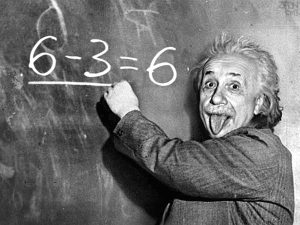 1) Einstein was a bad student

It’s true that Einstein didn’t start speaking until the age of 2, but he didn’t have trouble in school at all. In fact, he went on to become one of the top students in his class. So why do so many biographers and even Facebook posts claim he was a bad student? It’s actually due to a change in the grading system at his high school, Aargau Cantonal School. During one year, in his first semester, Einstein scored a “1”, which was the best possible grade at the time. The next semester, the scale flipped and “1” became the lowest score. So, within a single year, he scores ones his first semester and sixes in the second. Pretty confusing, right? 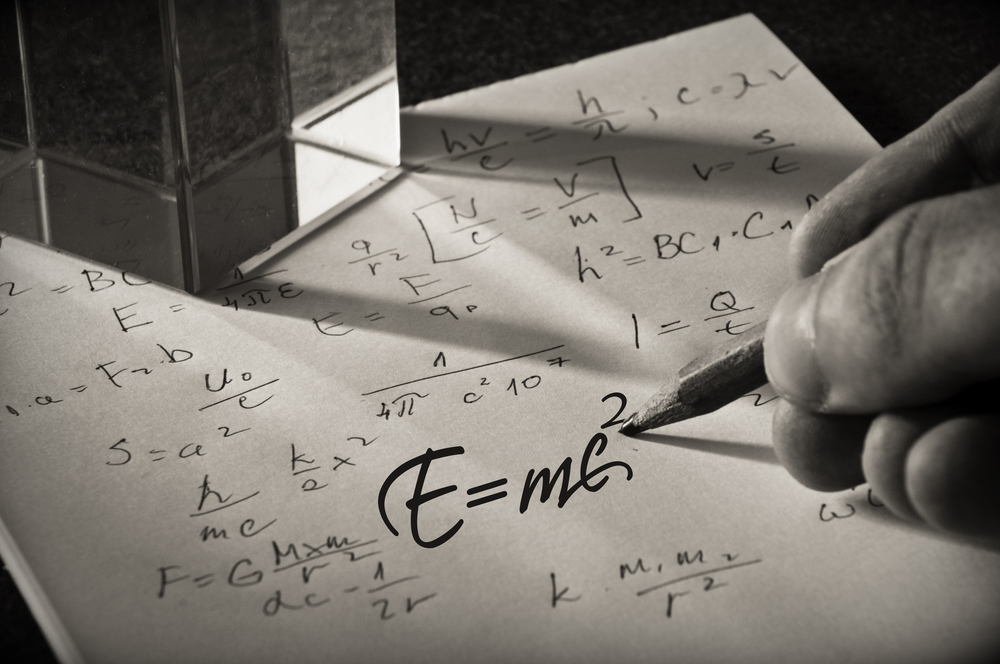 Many people have retroactively diagnosed Einstein with this disorder because he was reportedly rude, insensitive, and treasured his solitude. However, he doesn’t appear to have had trouble communicating with others or many of the other symptoms associated with Asperger’s. He formed many close friendships with fellow physicians and even spent April 1921 to April 1925 traveling to four continents, keeping diaries of all the people he met and connected with along the way. 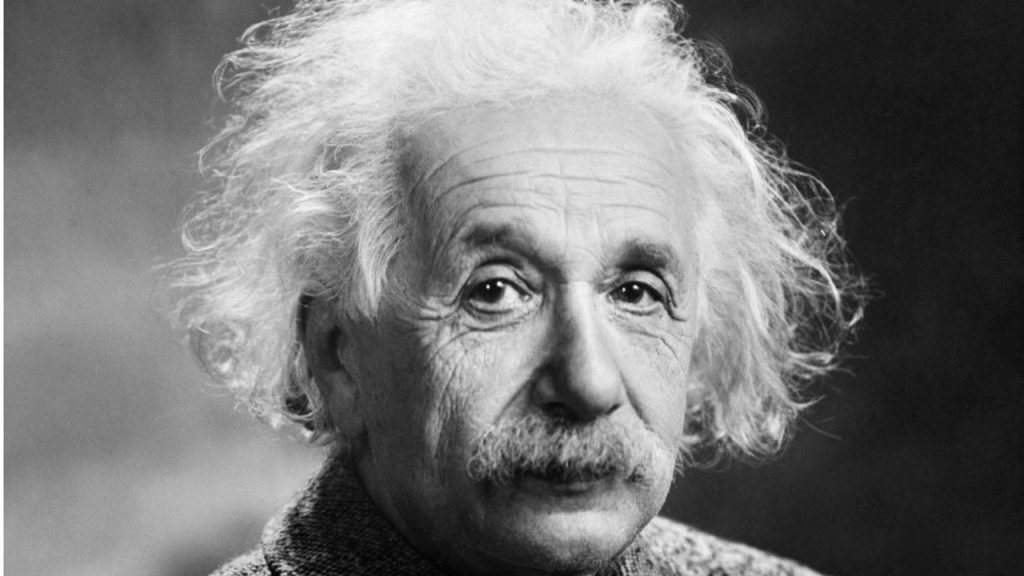 One of the biggest misconceptions about Einstein is his words. There are so many quotes that circulate around on social media that are attributed to Einstein that he never actually said at all. Here are a few of the most common:

a) The definition of insanity is doing the same thing over and over again and expecting different results.

Often attributed to Einstein, as well as Mark Twain and Benjamin Franklin. The most likely source of the quote is actually an Alcoholics Anonymous book.

b) I fear the day that technology will surpass our human interaction. The world will have a generation of idiots.

We can thank one source for this quote: the Internet. It wasn’t said by Einstein or any famous person, it just emerged in a meme and stuck. According to Quote Investigator, it surfaced right around 2012.

An interesting quote, but unfortunately it wasn’t said by Einstein. According to Quote Investigator, it was actually said by sociologist William Bruce Cameron.

d) Everyone is a genius. But if you judge a fish by its ability to climb a tree, it will live its whole life believing that it is stupid.

While it’s a nice quote that may make us feel better about our own failings, it sadly doesn’t come from Einstein. Though we don’t know the exact origins of this quote, similar allegories involving animals doing impossible things have been popular throughout history, dating back to Aesop.

e) I refuse to believe God plays dice with the universe.

This one is close to an actual Einstein quote, but not quite there. The true quote comes from a letter Einstein wrote to Cornelius Lanczos at Princeton in 1942 which reads, “You are the only person I know who has the same attitude toward physics as I have: belief in the comprehension of reality through something basically simple and unified… It seems hard to sneak a look at God’s cards. But that he plays dice and uses ‘telepathic’ methods… is something that I cannot believe for a single moment.”