So, let’s review, shall we? We’ve talked about Maker Spaces, Maker Gatherings, Maker Culture, and even Hackerspaces. We know what you’re probably thinking…there’s more? Yes there is and, honestly, we’re not complaining because we absolutely live for this stuff. That’s right, we’re diving into yet another subset of the Maker Movement: Fab Labs. Despite its name, a Fab lab isn’t home to the fabulous, but rather the fabricators. Though, let’s be honest, we’re sure they’re all pretty fabulous: 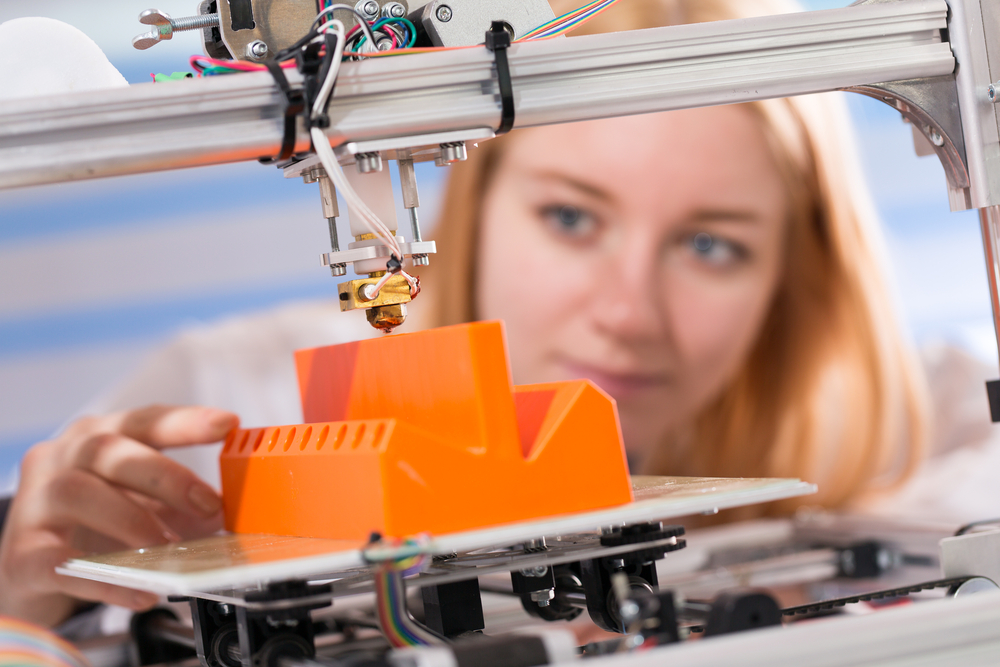 What is a Fab Lab?

Fab Labs are a network of digital fabrication facilities. They’re typically run by a community who share their expertise to create new products. The main difference between a Fab Lab and a Hackerspace is that, while Hackerspaces are more oriented toward computing, Fab Labs focus on digital fabrication (hence the name Fab Lab). This process combines 3D modeling or computer-aided design with additive and subtractive manufacturing.

When asked to describe what a Fab Lab is, the original founder, Neil Gershenfeld, said to MIT News, “A Fab Lab today fills a room, weighs about 2 tons, and costs about $100,000. That includes 3-D scanning and printing, large-format and precision machining, computer-controlled lasers and knives, surface-mount electronics production, embedded programming, and computing tools for design and collaboration. With these, it’s possible to locally produce and customize products that are mass-produced today, such as consumer electronics and furniture.”

How did they begin?

Gershenfeld is also the Director of The Center for Bits and Atoms at MIT. After the success of MIT’s course “How to Make Almost Anything,” he realized the benefits of creating a network of small workshops that would be made accessible to the public. These space would contain a collection of commercially available fabrication machines as well as an international network of open workshops where people could share tools, software, tools, materials, etc. 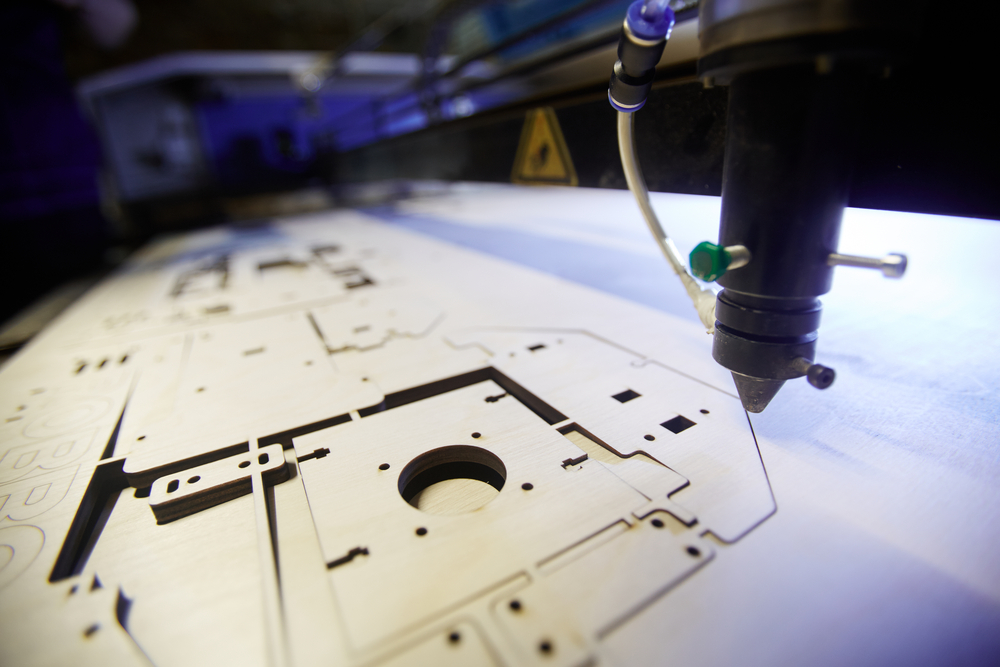 What makes a Fab Lab?

There are a few different traits that qualify a space as a Fab Lab, a primary one being the scale. As opposed to other Makerspaces and Hackerspaces which operate independently of one another, Fab Labs have a centralized organization and operate on a national scale. Their organization is coordinated by what is called the Fab Foundation. This organization not only helps to facilitate growth but also sets the standards and requirements for Fab Labs across the globe. One of their requirements is that each Fab Lab space must have the bare minimum of the following supplies:

Essentially, the goal of Fab Labs is to have a common set of software and tools across their many facilities around the globe. This way, people can work collaboratively on a national or international scale. According to the Fab Foundation website, “The idea is that all the labs can share knowledge, designs, and collaborate across international borders. If I make something here in Boston and send you the files and documentation, you should be able to reproduce it there, fairly painlessly. If I walk into a Fab Lab in Russia, I should be able to do the same things that I can do in Nairobi, Cape Town, Delhi, Amsterdam or Boston Fab Labs.”

Other requirements include subscribing to the Fab Lab charter, participating in the global Fab Lab network, and making the space publicly accessible for little to no cost. 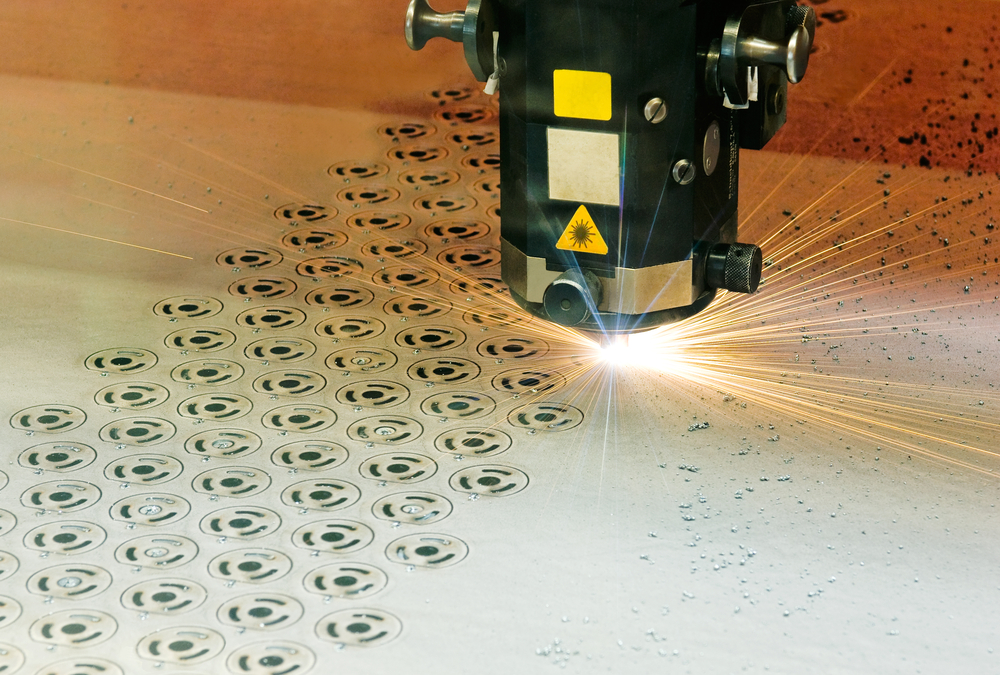 What do people gain from them?

To answer this question, we spoke with Justin Papariello, the Fox Chapel Area High School’s Fab Lab Manager, who said, “The FabLab brings together students from all walks of life, with the goal of engineering solutions to unique problems. Students are excited to design, prototype, redesign, and test all while collaborating with different peer groups. During this process, they attain skills in communication, debate, and compromise, in addition to spatial awareness, engineering principals, and STEM-related skills.”

We also spoke with Connie George, Senior Director of Marketing and Community Relations at the Carnegie Science Center, who stated, “Fab Lab attracts a diverse audience, from adult professionals who are interested in the maker movement to creative children interested in hands-on coding, building, and engineering exploration that will guide them to a career in a STEM profession. We even train educators, who in turn teach their students…Our program is about making makers – engineers, builders, artists, technologists, manufacturers, and problem solvers. Both adults and children alike learn to use equipment such as 3D printers, laser cutters, computer software, ShopBot CNC milling machines and mini-mills to build, play, create, learn, and invent, and they are inspired by what they can achieve.”