The world as we know it was built through a series of inventors and inventions. Brilliant minds have given us gadgets that quite literally shape the way that we interact with the world and with one another every single day. Think about it: how different would your life be without a computer or even a dishwasher? While the plight of innovative women may have inhibited their opportunities, several women still made their mark on our history, creating inventions and discoveries that we couldn’t do without. Let’s take a look at our picks for the top ten female inventors:

One of the greatest scientific minds of all time, Marie Curie was the first person to study the Theory of Radioactivity and discovered that we could split an atom. After the tragic death of her husband, Pierre Curie, she became the first woman to hold the position of Professor of General Physics in the Faculty of Sciences. Marie received a Nobel Prize for her work with radioactivity and she received it a second time for discovering polonium and radium. 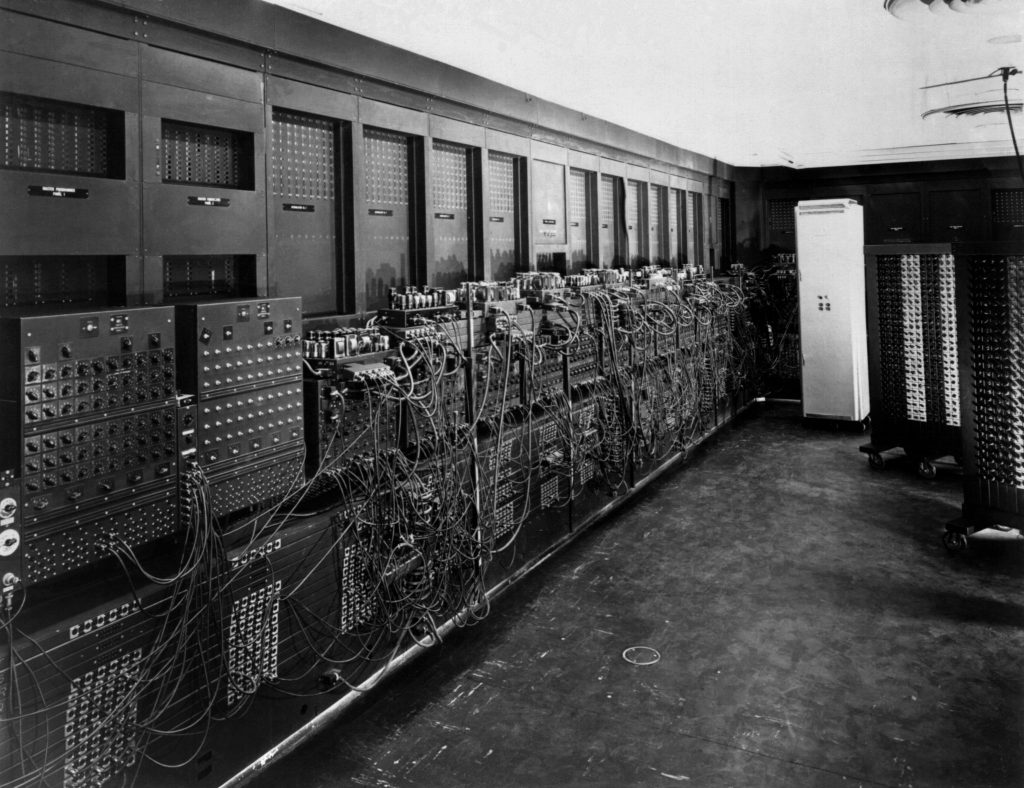 Prior to Grace Hopper’s work on computers, all programs were written in numerical code. She not only designed Harvard’s Mark I computer in 1944, but she also invented the compiler. This device translated written language into computer coding. Later, she co-invented COBOL- the first universal programming language used in business and government. As if all of this wasn’t enough, she also coined the terms ‘bug/debugging’ and she was a Rear Admiral in the Navy.

The discovery of the DNA double helix is often attributed to James Watson and Francis Click, who won the Nobel Prize for the discovery in 1962. However, they weren’t actually the ones who made the discovery. The first person to capture the photographic image using x-ray diffraction was British biophysicist Rosalind Franklin. Though her two competitors stole credit for the discovery long ago, Rosalind has more recently begun to receive credit for her contributions.

That’s right, the fiber credited with saving countless lives was discovered by female inventor Stephanie Kwolek. She made the discovery as she attempted to invent an alternative for steel in radial car tires. She was attempting to turn a solid polymer into a liquid and although this failed, when she looked closer she realized the fibers in the substance were five times stronger than steel. Since its discovery, it has been used for anything from bicycle tires to (most famously) police protective vests. 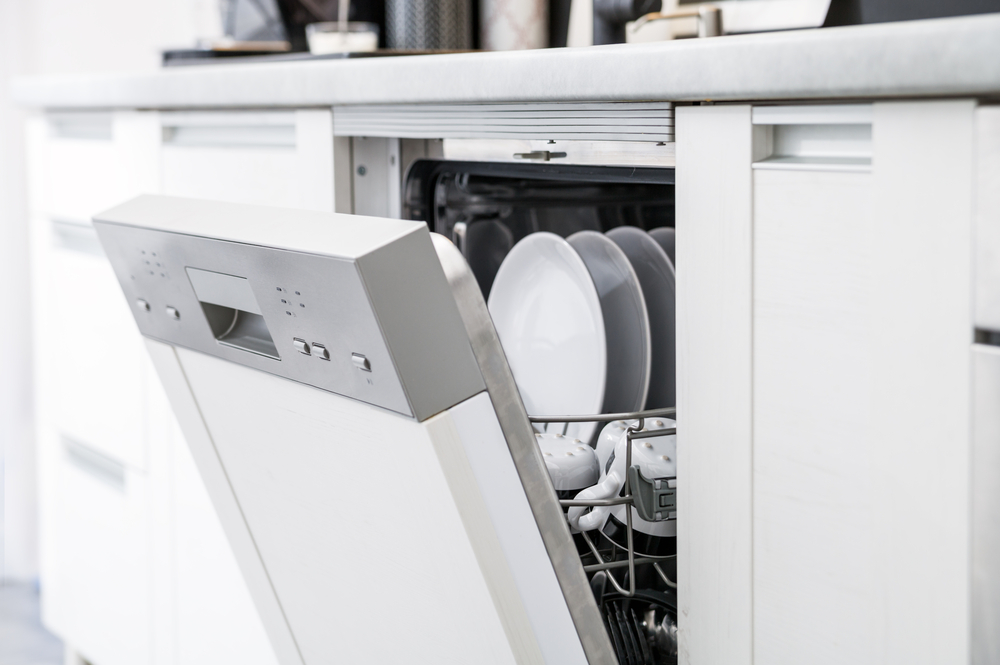 This is the woman you can thank for keeping us from having to wash every dish by hand. She originally came up with the idea of a mechanical dishwasher that would hold dishes in a rack while pressurized water sprayed them clean. After her husband passed, she began marketing her inventions to hotels until, eventually, it became the standard household appliance we now know today. 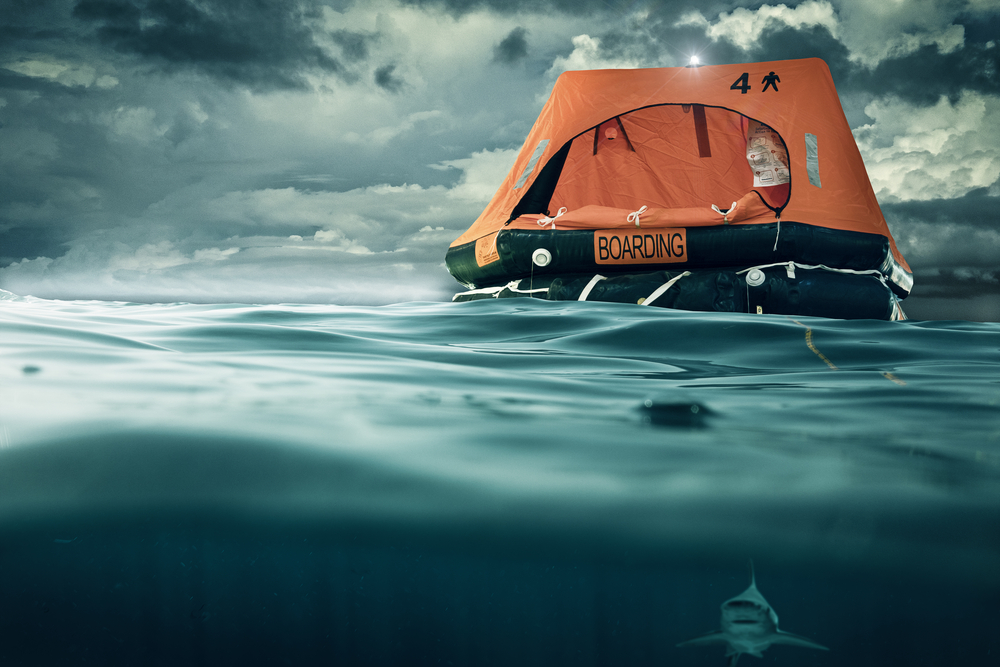 Though Maria invented several successful devices, her most famous is the life raft. Prior to her contributions, emergency rafts were simple planks with no guard rails. Maria invented a more sophisticated device that was fireproof, easily folded and unfolded for storage and had guard rails on the sides to keep people safe inside.

A more modern-day female inventor, Shirley made history as the first black woman to graduate with a PhD. from MIT in 1973. She then began to work at Bell Laboratories, where she completed research that led to such creations as solar cells, fiber optic cables, portable fax machines, touch-tone telephones, caller ID and call waiting.

During World War II, Katharine was a crucial mind in the research behind several inventions, including gas masks, smoke screens and a technique for de-icing airplane wings. However, her work in chemistry on a molecular level resulted in her most important invention: non-reflective glass. This type of glass is what we now use in glasses, car shields, and computer screens.

You may know Hedy Lamarr as a glamorous black and white film star, but did you know she also worked to improve torpedo technology in WWII? A gifted mathematician and engineer, she worked with a composer to develop the idea of ‘frequency hopping’ which would encrypt torpedo control signals. This technology was able to prevent enemies from sending torpedos off course. Even more impressively, the type of technology she developed ended up being the foundation for many modern-day inventions, including Wi-Fi and GPS. 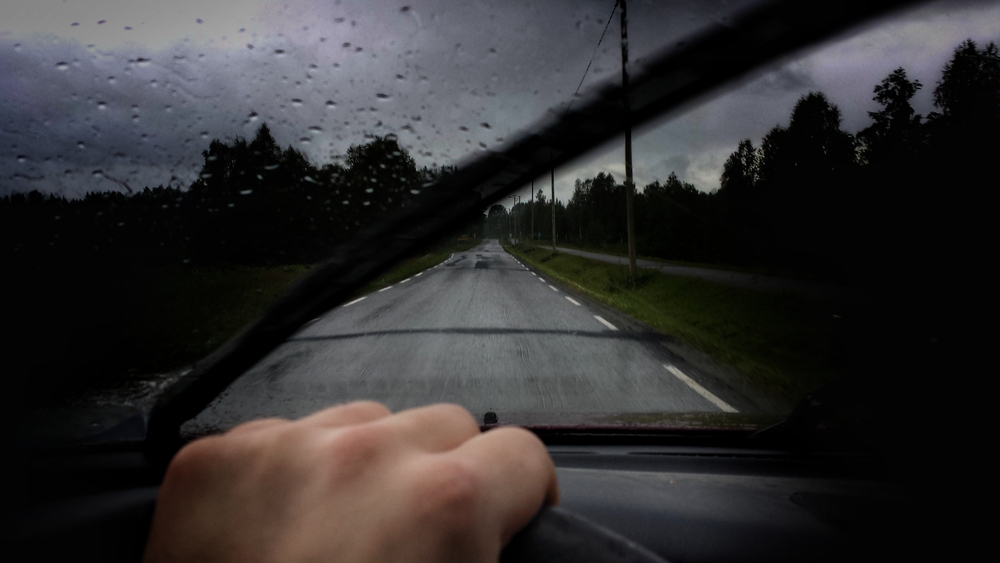 Much like many great inventors, Mary wanted to solve a problem. She saw how unsafe it was to drive in bad weather when she visited New York City in 1902 and rode a trolley car in falling sleet. She quickly came up with a working model that used a lever inside the car to control a rubber blade on the windshield. Though she had trouble selling her invention at first, eventually Cadillac included her invention on its vehicles in 1922.