Home » Blog » The Top 3 Innovations That Changed the World

The Top 3 Innovations That Changed the World

In order to appreciate today’s technology, it’s important for inventors and innovators to seek inspiration from history. This inspiration comes from studying the pioneers who have paved the way for innovation. 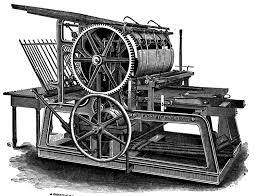 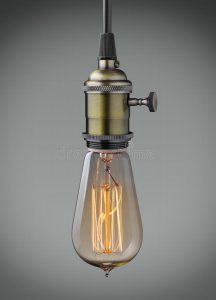 All it takes is a short power outage to remind us just how important this simple invention is to our everyday lives. Until the invention and widespread use of the lightbulb, people relied on candles, oil lamps and open fires for their light source. In order to invent a successful light bulb by 1879, Thomas Edison failed 1,000 times before he found a way to make the light bulb stay illuminated. However, Edison was not the only inventor to attempt this. There were many inventors working toward creating a lightbulb, but Edison’s bulb had something theirs didn’t. Edison’s bulb was successful due to a combination of three factors; an effective incandescent material, a higher vacuum than others were able to create, and a high resistance that centralized power distribution. Without the light bulb, society operated primarily on daylight; all work coming to a halt once the sun went down. Now, thanks to this invention, society is able to function throughout all hours of the night. The complex systems and networks of wiring in order to provide electricity to homes across the country also led way to many appliance innovations. Just think, electricity in houses only happened to initially power the light bulb. 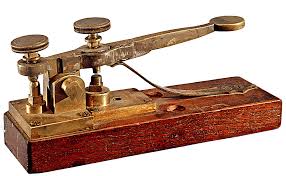 The Telegraph, invented in the 1830’s, was the first invention in a series of innovations that later paved the way for items such as the radio, the telephone, and even email. Before the telegraph, humans relied on mail to transmit messages. Other forms of communication were used including light signals and flags. In the early 18th century, the American republic wanted a more efficient method of communication along the Atlantic coast, so they offered a prize of $30,000 for a workable prototype. Samuel Morse, inventor of the Morse code, had the solution. Morse developed a way to communicate over long distances, creating his own code that could be used to translate electric pulses. The Telegraph itself introduced worldwide communication. The ability to communicate instantly over far distances led to major advancements in government, trade, industry, banking, warfare, and news.