Every invention origin story is unique. Some inventions are accidental as was the case for potato chips and popsicles. Others are inspired by a personal experience or problem that the inventor faced in their life- one for which they sought a solution. Some are created based on things their loved ones or people at large faced, such as that of Garret Morgan who invented the yellow light after seeing the accidents that a solely green/red light system could cause. And finally, such as the instance with Alexander Graham Bell and Antonio Meucci, there are sometimes cases where history is muddled, two or more inventors are working on the same invention at the same time, and it becomes difficult to even find where credit is due. This last instance occurs more often than we think and it specifically occurred with our favorite summer invention- sunscreen. 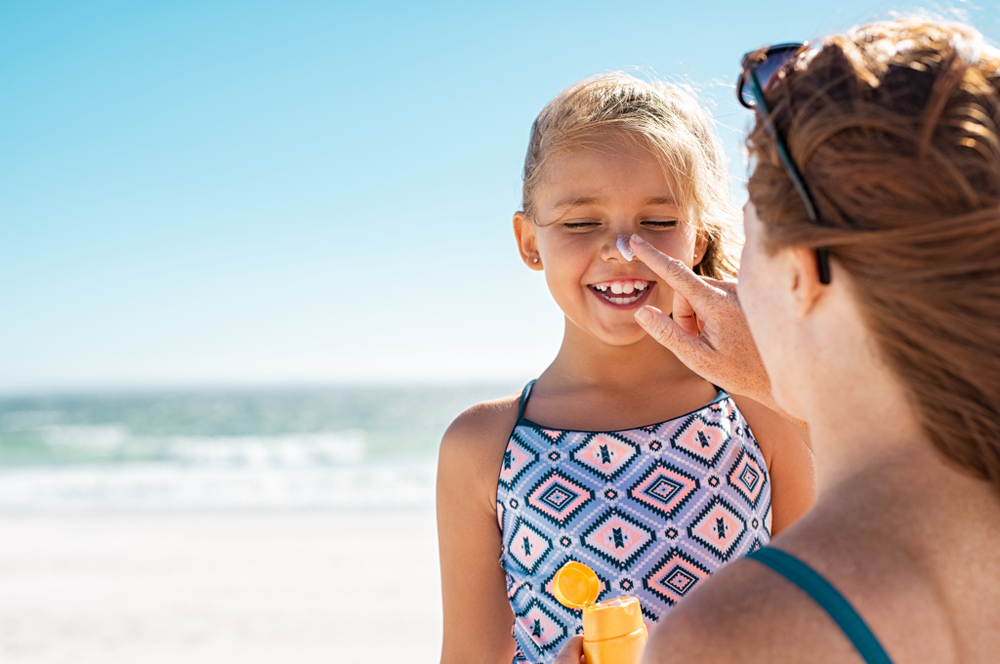 The earliest origins of sunscreen, much like many products, date back to the ancient Greeks and Egyptians. In order to protect their skin from the sun’s harmful rays, the Greeks used olive oil and the Egyptians used extracts of jasmine, rice, and lupine plants. Although many of these are still active ingredients in skincare we use today, these ingredients don’t hold up as far as sun protection against our now chemically derived products. But those didn’t begin to circulate in our societies until the 20th century.

The Many Inventors Behind Sunscreen

The trek toward the invention of sunscreen started with H.A. Milton Blake, a chemist, who began experimenting with a sunburn cream in the 1930s. Then in 1938, a Swiss chemistry student named Franz Greiter suffered a sunburn while climbing Mount Piz Buin and he set out to create his own sunscreen product. 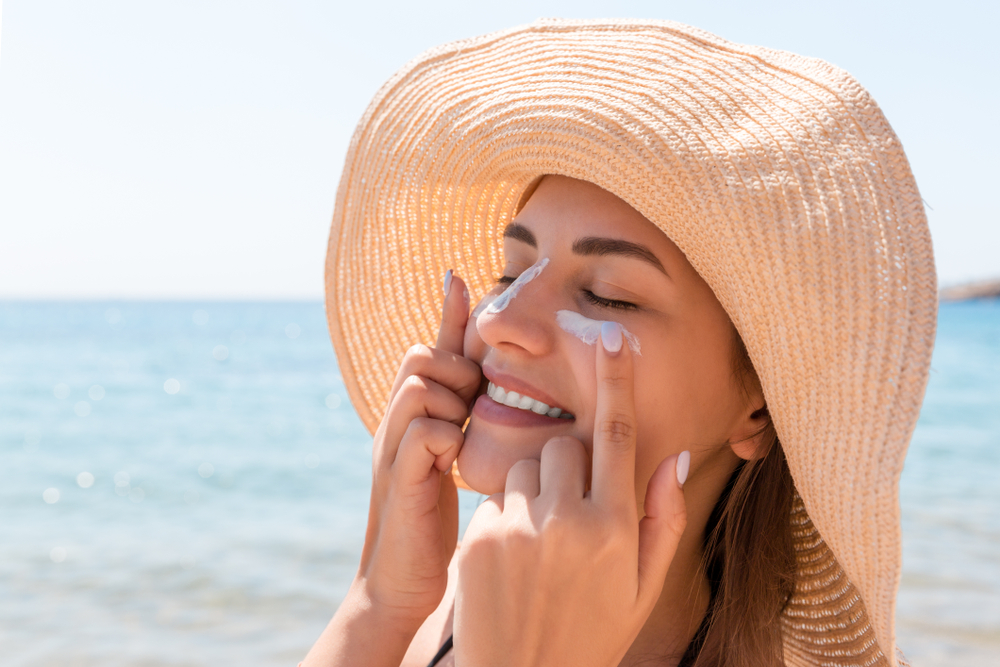 In the meantime, an airman and pharmacist named Benjamin Green was also in the process of creating his own version of sunscreen. He used a greasy substance called ‘red vet pet’ (red veterinary petrolatum) to protect himself and other soldiers from UV rays during WWII. Rather than being the traditional sunscreen we know as translucent, it was a heavier substance that was meant to act as a physical barrier between your skin and the sun.

Both men were working furiously to perfect their products and get them on the market. Green ended up mixing his original ‘red vet pet’ with cocoa butter and coconut oil and his product would later be bought by Coppertone and become the sunscreen we still know today. Greiter ended up coming out with a product called ‘Gletsher Creme’ or ‘Glacier Gream’ and was eventually picked up by a company called Piz Buin, which was named after the mountain trek that inspired his invention. 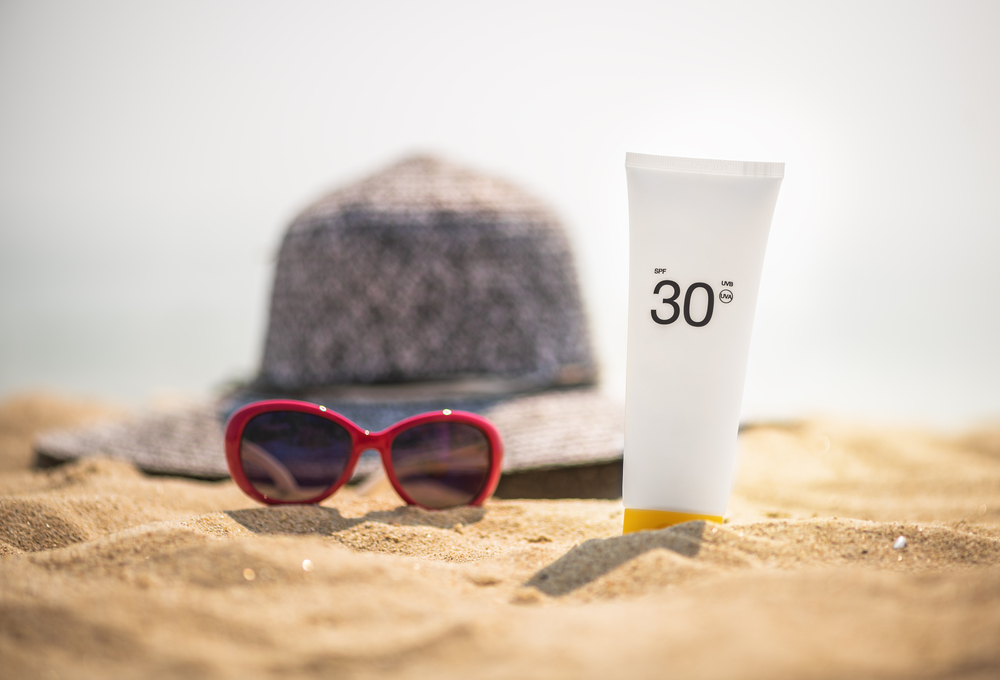 Although both men came out with their products around roughly the same time, Greiter’s most important contribution was that he invented the SPF rating in 1962. This is the measure of the fraction of sunburn producing UV rays that reach the skin. The SPF calculation was then adopted by the U.S. Food and Drug Administration in 1978 and it changed the way sunscreen was labeled. Once the rules had been adopted, the FDA issued a set of comprehensive guidelines to help consumers identify suitable sunscreen products.

All of these names have been tossed about in regard to who actually invented sunscreen and, since there seemed to be a case of parallel thought, it’s hard to say who was actually the first to invent it. But one thing we do know is that we couldn’t be more grateful for their invention on these 90 degree summer days.