The names for inventions have to come from somewhere. The name Slinky was chosen after its inventors browsed the dictionary.   Other invention names may not be creative, but they definitely explain what the invention does (think “credit card”). But what to call an invention is almost as important as the invention itself, and this is a detail many inventors spend a lot of time brainstorming. Other inventors, however, simply choose to name their idea after themselves or a friend or even the person who inspired the invention. Here are a few inventions named after people. 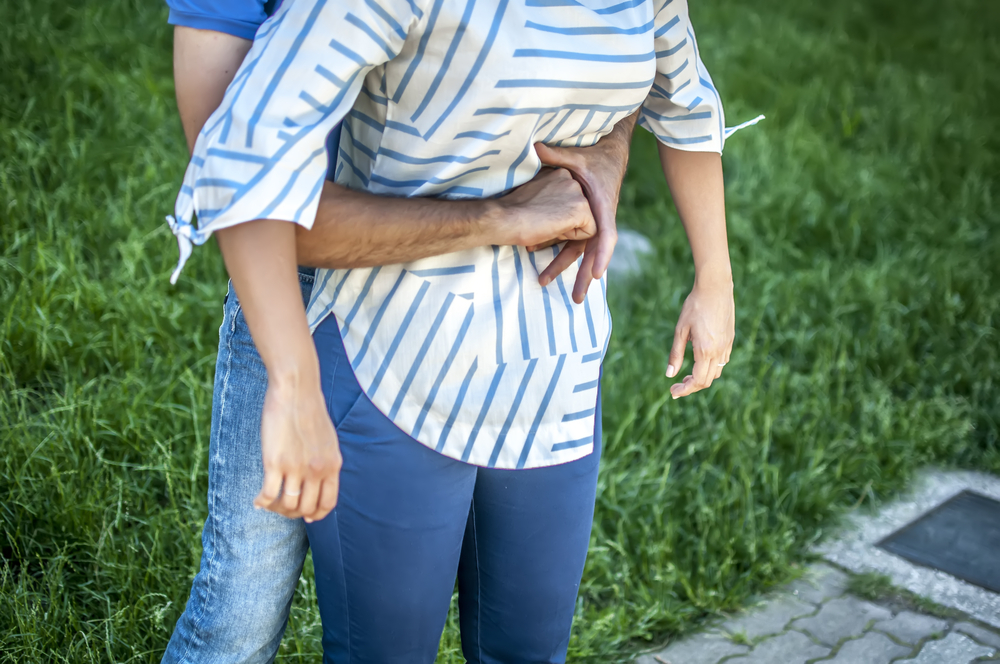 When Henry Judah Heimlich came up with his life-saving procedure in the 1970s, he was at a loss as to what to call it. Eventually, he went with the most obvious solution: naming it after the creator, aka himself. No matter the name, though, the technique is something we should all know how to do and countless lives have been saved because of it. 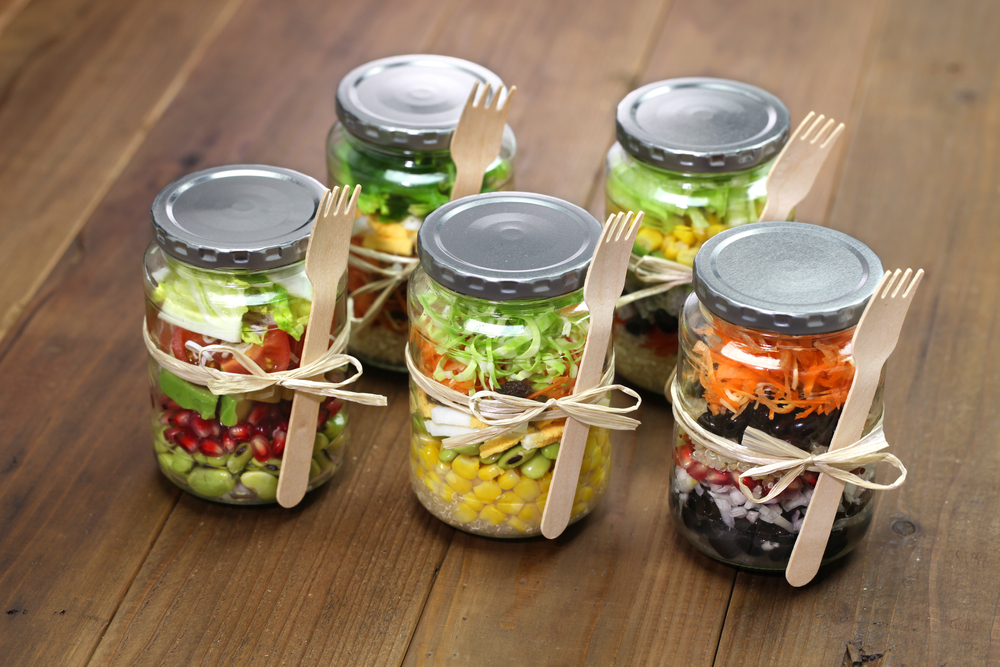 John Landis Mason patented this wide-mouthed jar in 1858 after working as a tinsmith. They were unique for their hermetic seal, created by the separate band and lid used in the screw thread design. This allowed the jars to be reused, saving the user money. They were quickly dubbed Mason jars, although many other companies would copy the design over the years. Even today, Mason jars are still popular for canning and other projects. 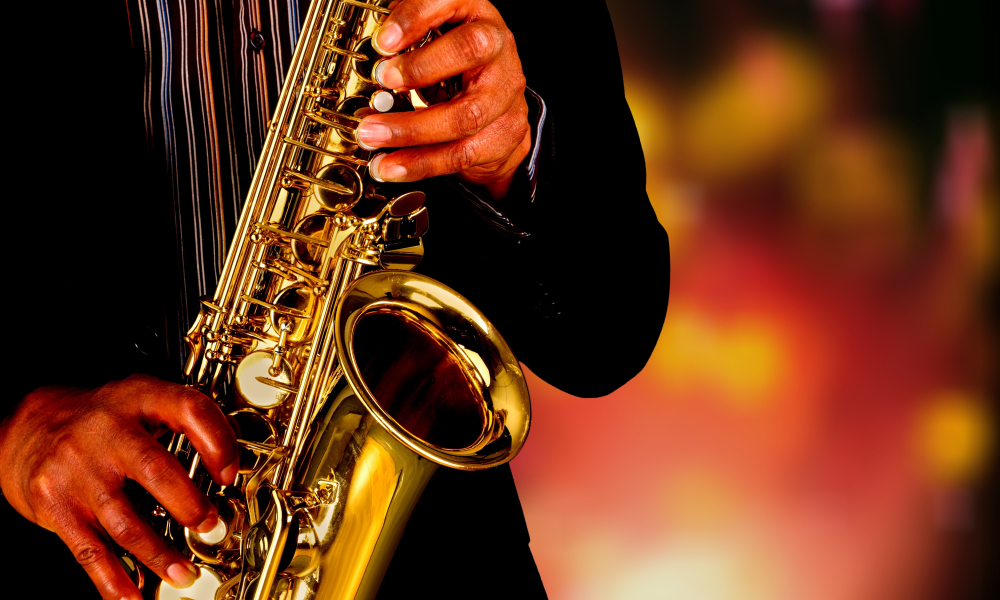 Adolphe Sax created quite a few horn instruments during his life, but his most famous is the one that bears his name. His dream was to create an instrument with the workings of a woodwind- hence the reed- but with that iconic horn sound. The saxophone changed the face of music forever, even though it took a while to gain popularity. It remained a novelty instrument until the rise of jazz in the 1920s when musicians found it matched the sound of the new genre. 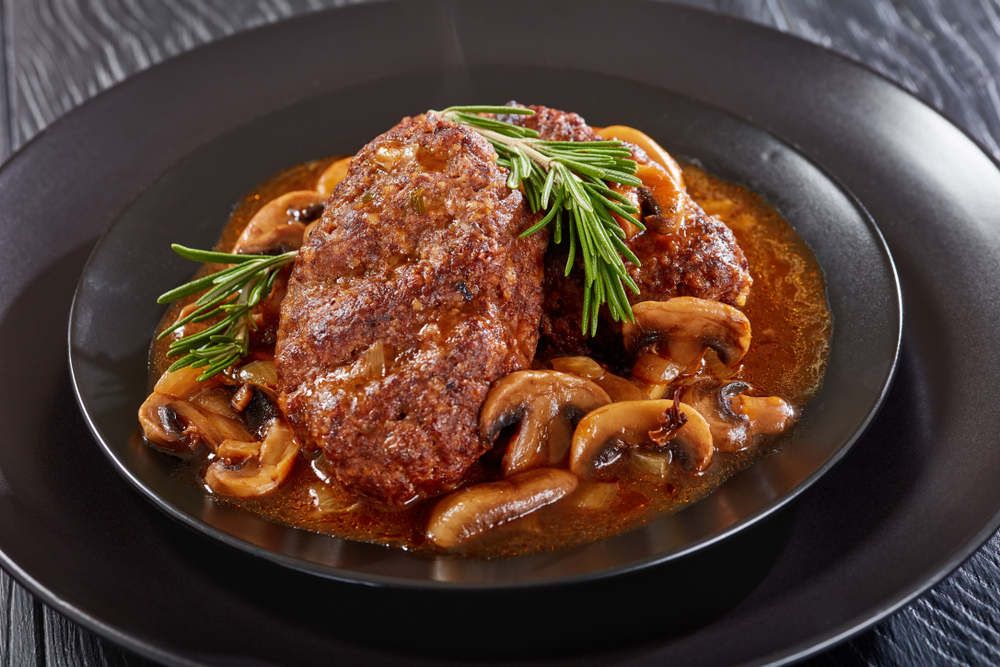 This staple of school cafeterias was the creation of James Salisbury, a 19th-century doctor. Unlike most modern physicians, Salisbury believed that starches and vegetables were the bane of a healthy body. While his views on lean meat were later vindicated, most people agree fruits and veggies are key to a healthy diet. Nevertheless, this mixture of ground meats and gravy has found its way to the hearts (and stomachs) of millions. 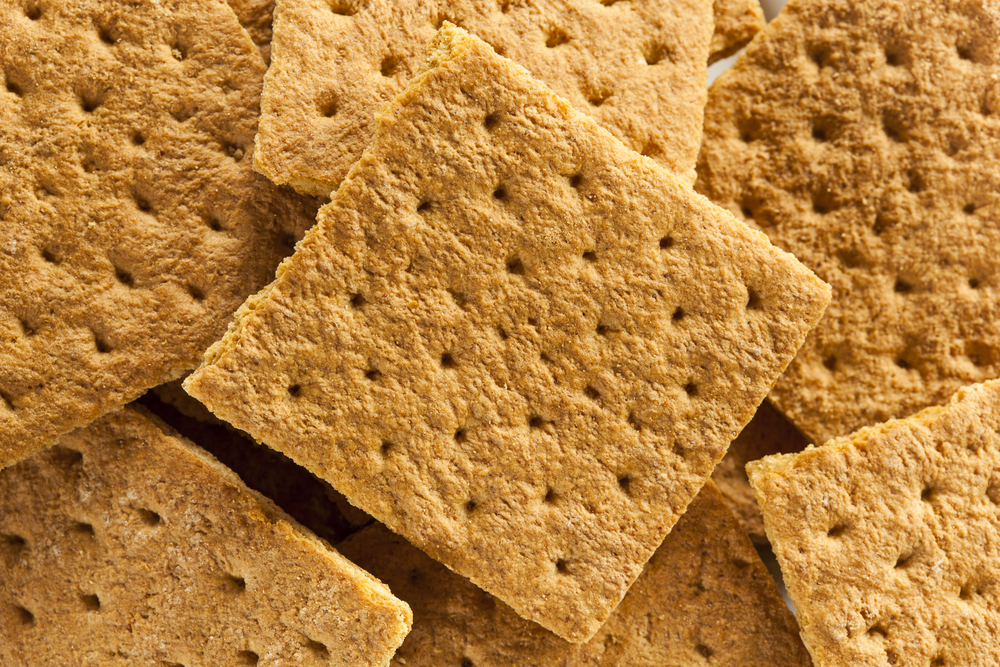 On the opposite end of the diet spectrum was Sylvester Graham and his crackers. Fruits, vegetables, and whole grains were the order of the day- without any meats or spices. He developed the graham cracker to help combat the blandness of this diet, or perhaps to enforce it. Graham also believed eating plainly would promote a morally pure lifestyle. Of course, most now associate the cracker with summer cookouts and beach bonfires thanks to that classic dessert- s’mores. Adding in the other indulgences the Graham cracker appears in, it’s safe to assume Graham’s goal has long been forgotten. 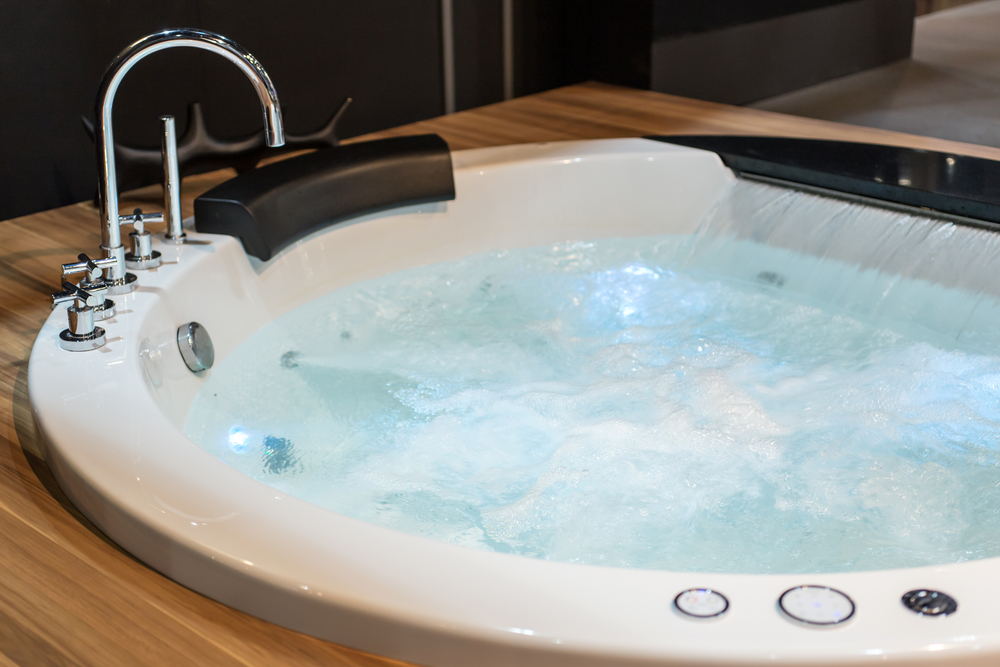 The Jacuzzi is notable for not being named after one person, but a septet. Immigrants from Italy, the Jacuzzi brothers developed a hydrotherapy pump to use in the bath. Not only did it soothe the arthritis of a relative but caught on among the general public. The whirlpool bath as we know it came from a third-generation Jacuzzi in 1968. 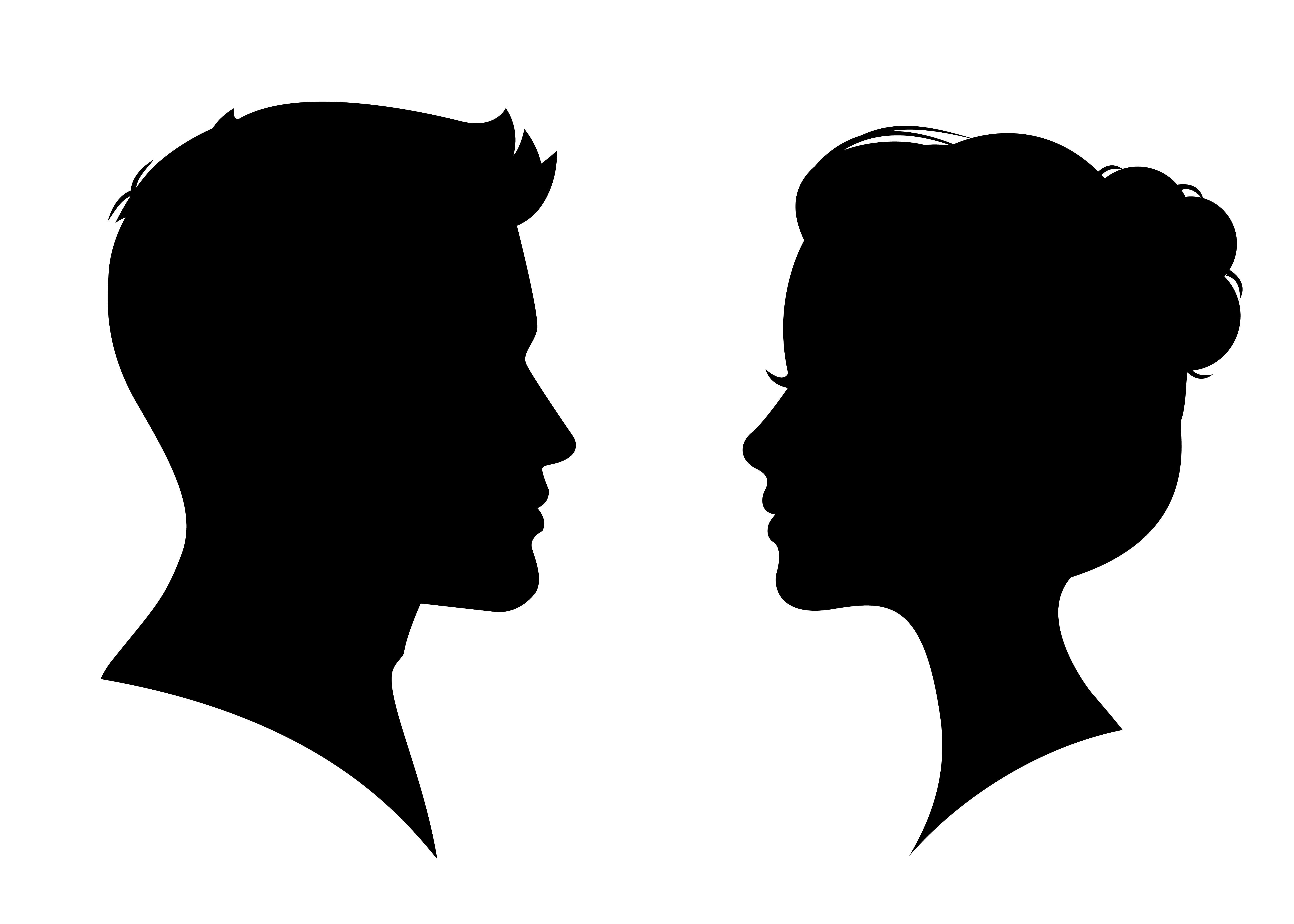 This is one instance where having your name immortalized is not a good thing. Etienne de Silhouette was a strict French finance minister. He made drastic cuts to the upper class during the Seven Years’ War. His name was used to describe anything cheaply made and soon became synonymous with the simple portraits. 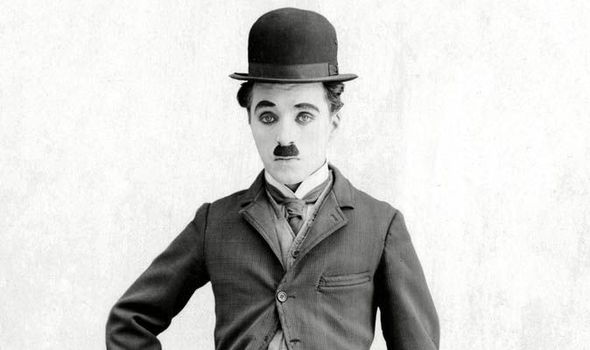 We have William Bowler to thank for this classic felt hat, which he designed in 1850. However, we should also give credit to the Earl of Leicester’s younger brother, Edward Coke, for commissioning him in the first place. According to legend, Coke asked Bowler to craft a hat that would protect him from low-hanging branches during horseback riding. So much for wearing a helmet.

Louis Braille is responsible for the eponymous written language, now most famously used for blind people. However, he originally devised the language after studying up on cryptography- namely, the code of pressed dots Captain Charles Barbier had created to help his men communicate in the dark. 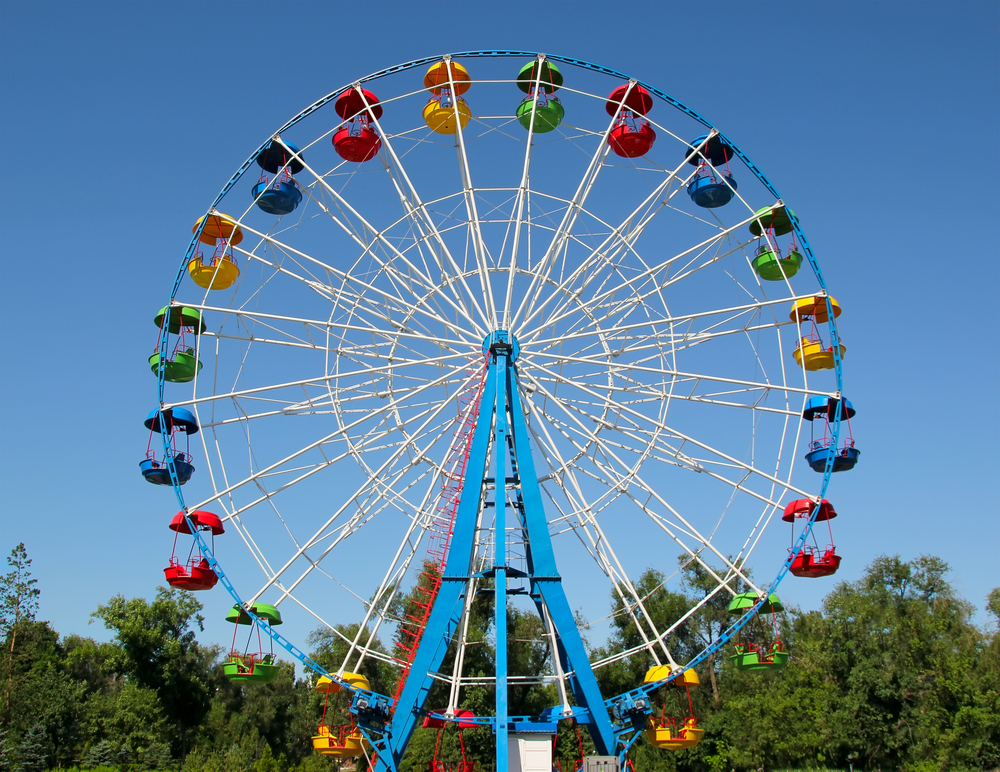 Names play a huge role in the history and legacy of the famous ride. George W. G. Ferris (of Pittsburgh!) intended for it to be the spotlight of the 1893 World’s Columbian Exposition, measuring in at 264 feet. Ferris wanted it to rival the creation of Gustave Eiffel for the World’s Exhibition in 1889, the Eiffel Tower. It fell a little short, as the Tower reaches 1,063 feet at its tip. But while the Eiffel Tower would remain a landmark of France, the Ferris Wheel has been duplicated worldwide as a popular amusement park attraction. (It later went on to be the name of Matthew Broderick’s character in Ferris Bueller’s Day Off.)